Why Does Salt Dissolve In Water? How to Separate Them Back?

Why Does Salt Dissolve In Water? How to Separate Them Back? 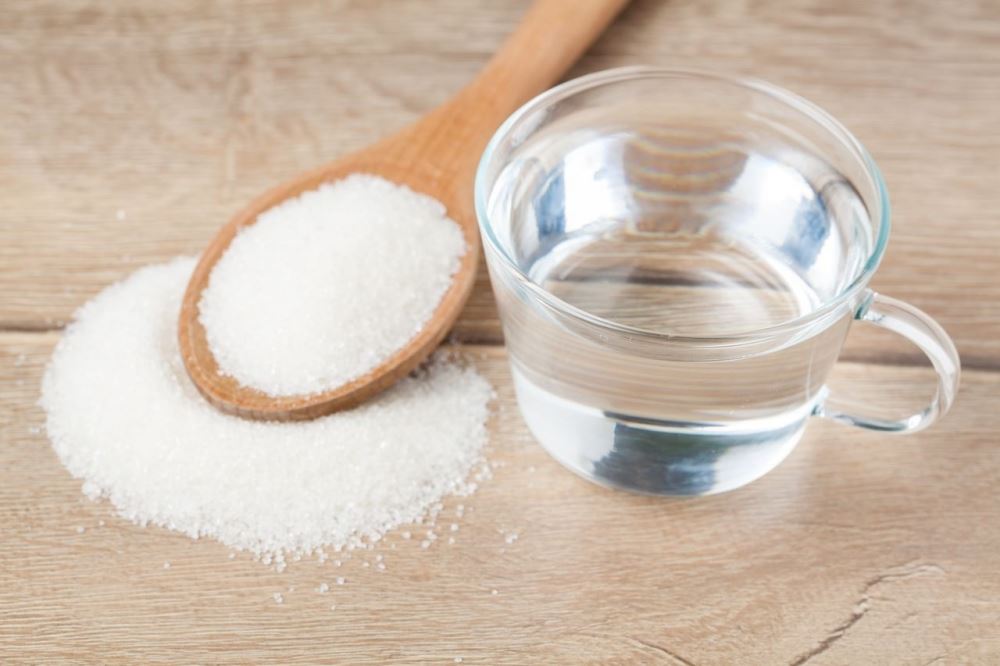 Salt water, which is naturally found in the oceans and lakes in the world, is used for a variety of purposes today, both in science and in everyday life. Salt dissolution in water is an extremely ordinary happening that many people have not even thought about it.

Yet this insignificant phenomenon is a complex process that can be explained by the physical laws of our universe and the fundamental principles of the science of chemistry.

In this article, we will examine salt water, and try to answer questions such as "Why does salt dissolve in water?" and "How to separate salt from water?". To do so, we need to refresh our knowledge of chemistry.

Why Does Salt Dissolve in Water? 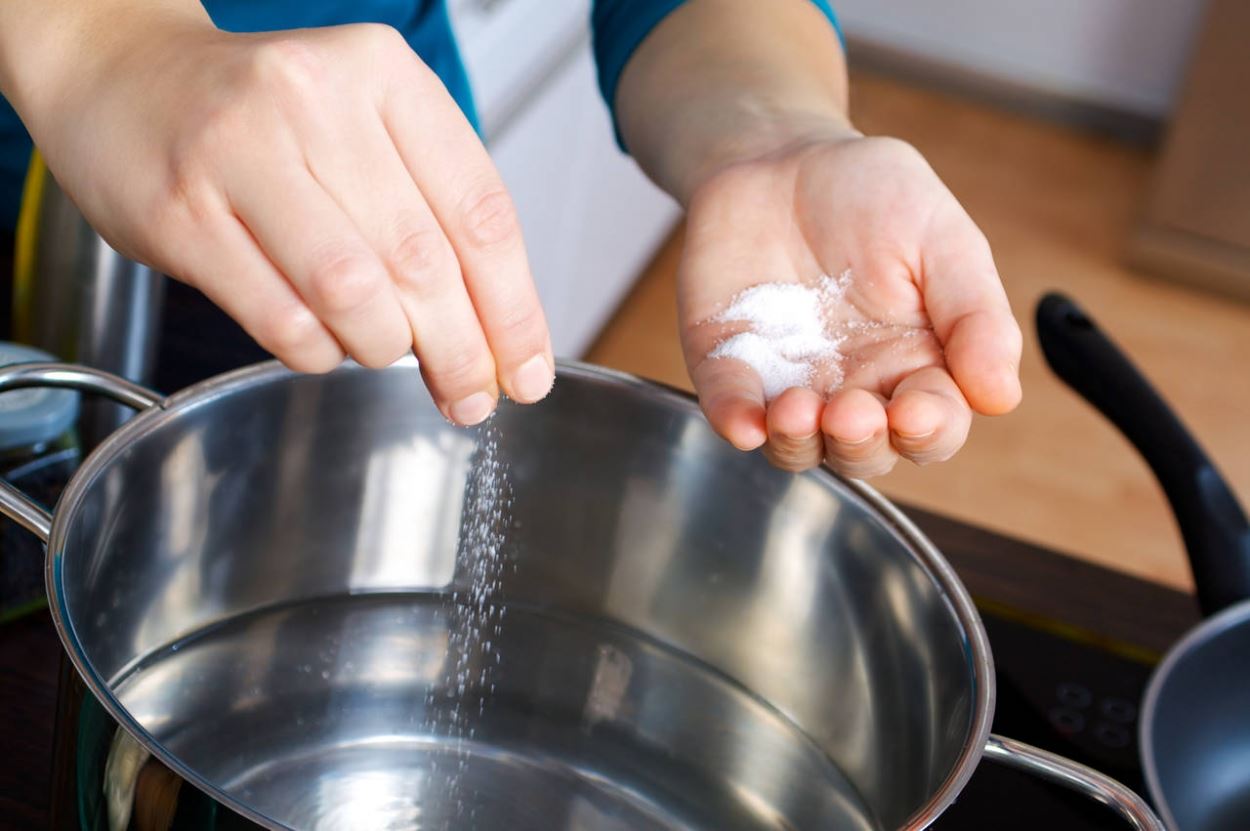 The ionic bond is a kind of chemical bond between opposite-charged ions, which occurs due to electrostatic attraction. A positively charged ion forms a bond with a negatively charged ion by transferring electrons from one atom to another.

The ionic bond allows the two ions to stand together. This kind of bond can never form between neutral particles. Cations and anions must exist for this event. The number of electrons received and given is equal to each other in the exchange of electrons that occurs when an ionic bond is formed.

Covalent bonds are the most common and strongest form of chemical bonds found in living organisms. If two elements share one or more electrons, this is known as a covalent bond.

Since the shared electrons spend more time between the two cores, they build a (-) loaded area. This area forms a bond by applying an attraction force to both cores. 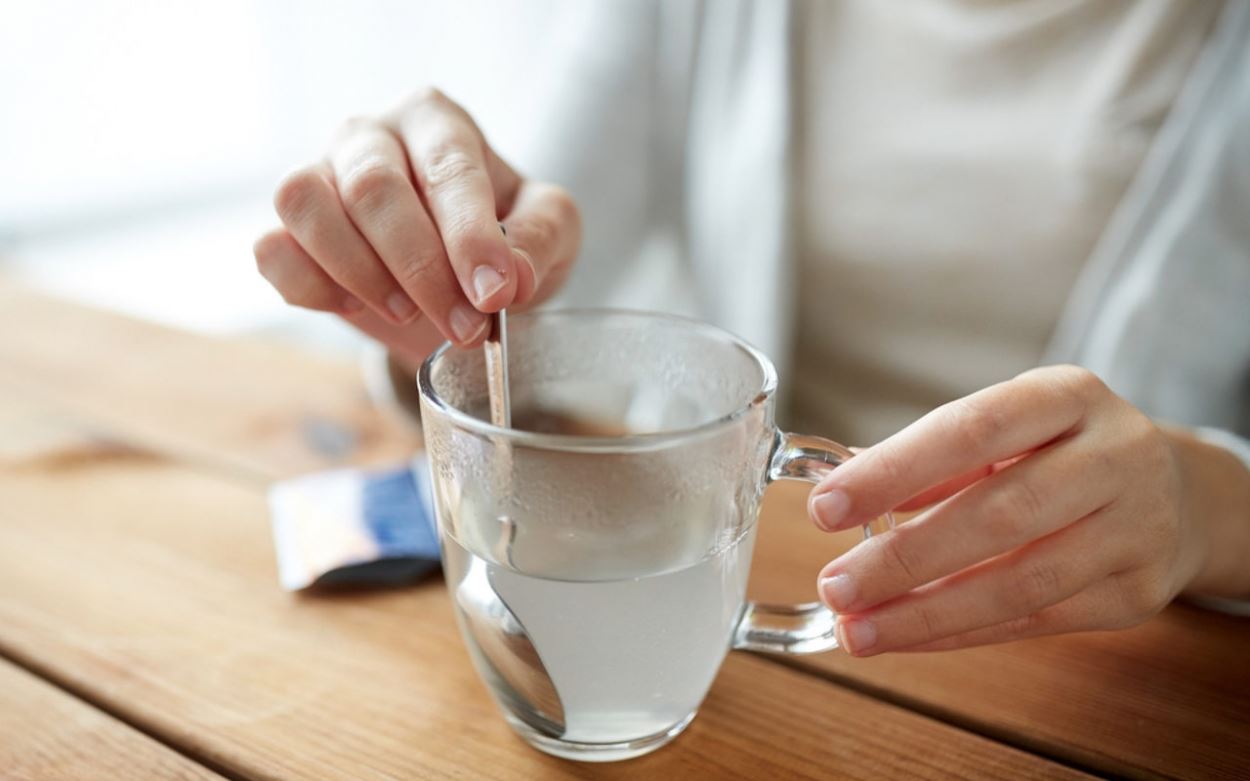 The NaCl compound (the main compound of table salt) is an ionically bound, crystalline compound. Water molecules dissolve the Na and Cl atoms, which are bound in crystal form before being dissolved. As a result, water is a solvent.

After this process, water molecules get between sodium and chlorine ions and separate them. Thus the salt is dissolved in water. The isolated ions are spread evenly in the solvent to form a homogeneous mixture.

This process continues until the salt is completely dissolved. If the amount of salt added to the water is too much, some of the salt will not dissolve and will sink to the bottom. Salt dissolves but does not melt in water. The melting event occurs in a completely different way.

How to Separate Salt from Water?

It is possible to obtain clean water by separating salt from seawater in cases where clean water supplies are insufficient. Although this water obtained is undrinkable since there is a high content of bacteria and algae in seawater, it can be used for a variety of other purposes.

On the other hand, in locations where people cannot find drinking water or where thirst-related deaths are common, water obtained by salt water desalination methods can be used as drinking water as a temporary solution.

There are 4 different methods of salt water desalination: distillation, reverse osmosis, electrodialysis, and decanoic acid addition. Distillation is the most common and easily applicable method among all these. This separation method can also be performed with simple household appliances. 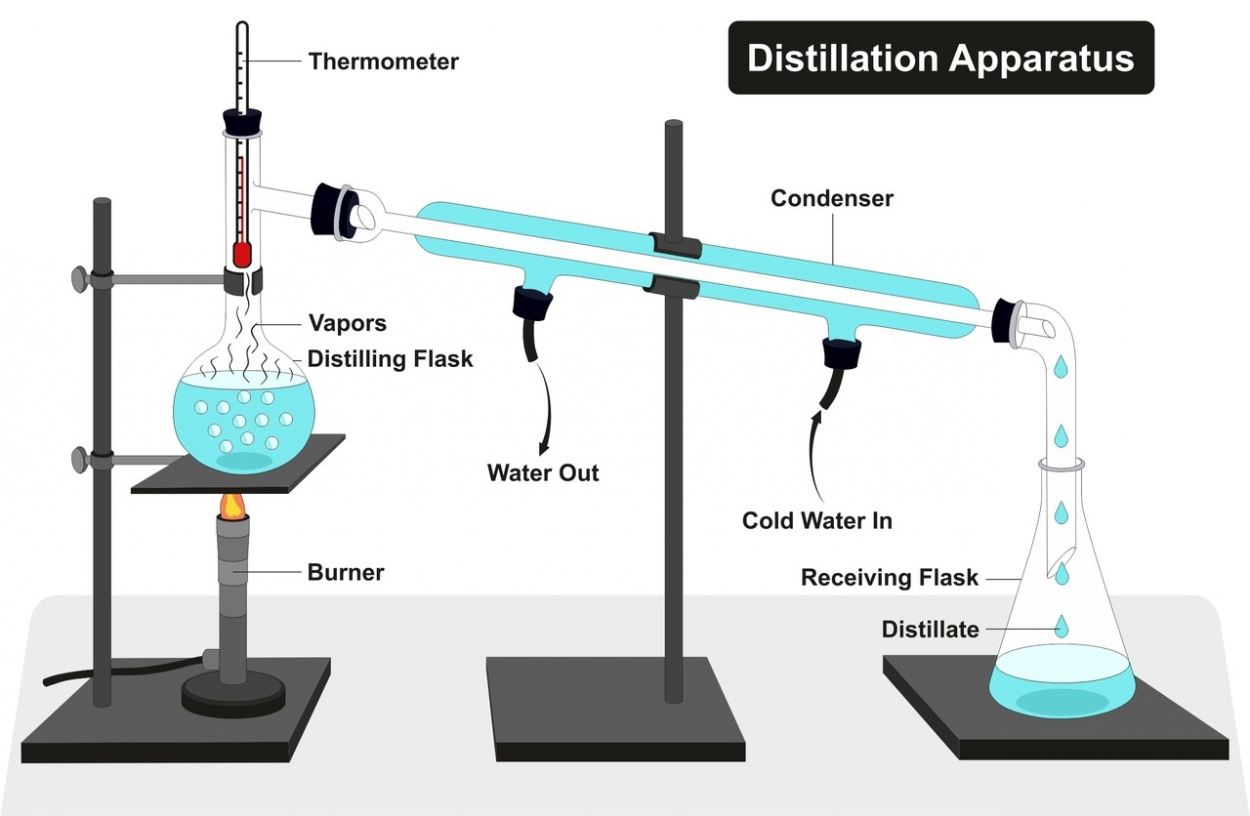 Since salt has a much higher boiling point than water, when heat is applied to salt water, the salt’s structure does not change, while the water evaporates quickly. For distillation, salt water is heated until the water completely evaporates. The rate of evaporation in heated water increases gradually. Only the salt remains at the end of this procedure.

If evaporating water is to be stored, the lid of the container in which the salt water is boiled is closed so that a hose or pipe can fit inside. The other end of the hose is placed into an empty container.

With the heat, the water vapor travels through the hose towards the empty container and transforms back into liquid, as the temperature where the empty container is lower. As a result, salt water desalination happens and clean water can be obtained.

Desalination by reverse osmosis method works as salt water is forced to move through a permeable filter, the salt content rises as the water is pushed out. This method is reliable, however, reverse osmosis pumps are quite costly.

Salt water desalination by electrodialysis method, a (-) charged anode and a (+) charged cathode are placed in salt water and separated by a porous membrane. When an electric current is applied, the anode and

In the Decanoic acid addition method, the acid is applied to the salt water and the mixture is heated. The salt sinks to the bottom after the water cools. Since water and decanoic acid will not be mixed, it is easy to separate the substances.

As Turkey's largest salt exporter, we are proud to serve our clients over 55 years of salt exports to more than 50 countries on five continents. Please get in touch with us to know more about salt types all around the world and our premium quality salt products.