What Is Rock Salt? Uses and Substitutes

What Is Rock Salt? Uses and Substitutes 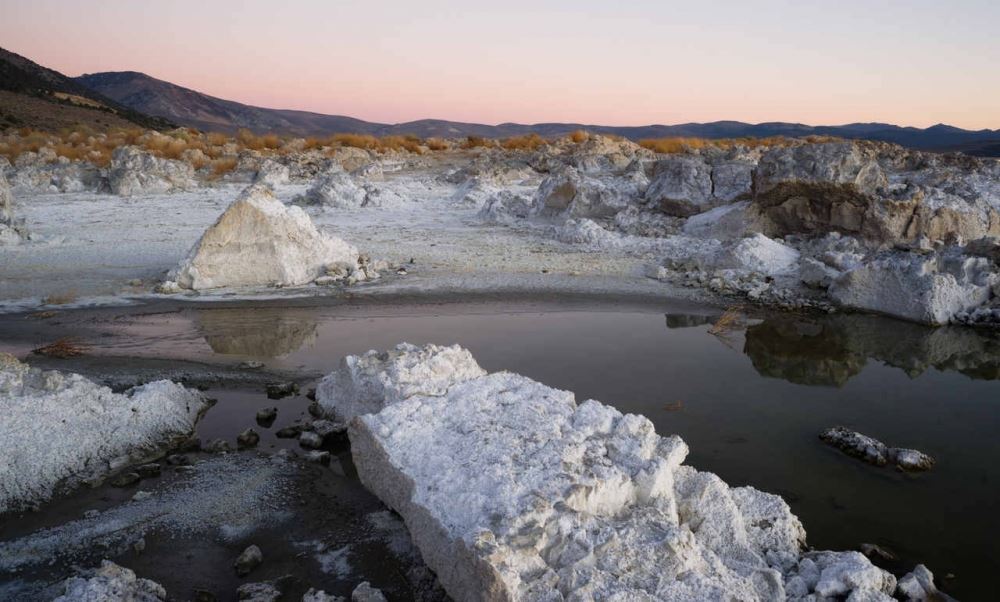 Rock salt is a natural mineral that has been used for centuries to keep foods fresh for a long time. Today, rock salt is a cost-effective and productive solution in a variety of industries including the chemical industry, textiles, health, and ice management, as well as domestic use.

We will answer questions such as "What is rock salt?", "What is it used for?", "What are its chemical components?" in this article while explaining the uses and substitutes of this miraculous creation of nature; the rock salt.

What Is Rock Salt?

Rock salt, also known by its industrial name 'halite' is an unrefined, mineral form of sodium chloride, which is consumed as table salt. Rock salt mines were formed as a result of the evaporation of vast saltwater deposits such as the oceans or lakes. These mines are located about 1,200 meters (3,937 feet) below sea level or deeper. 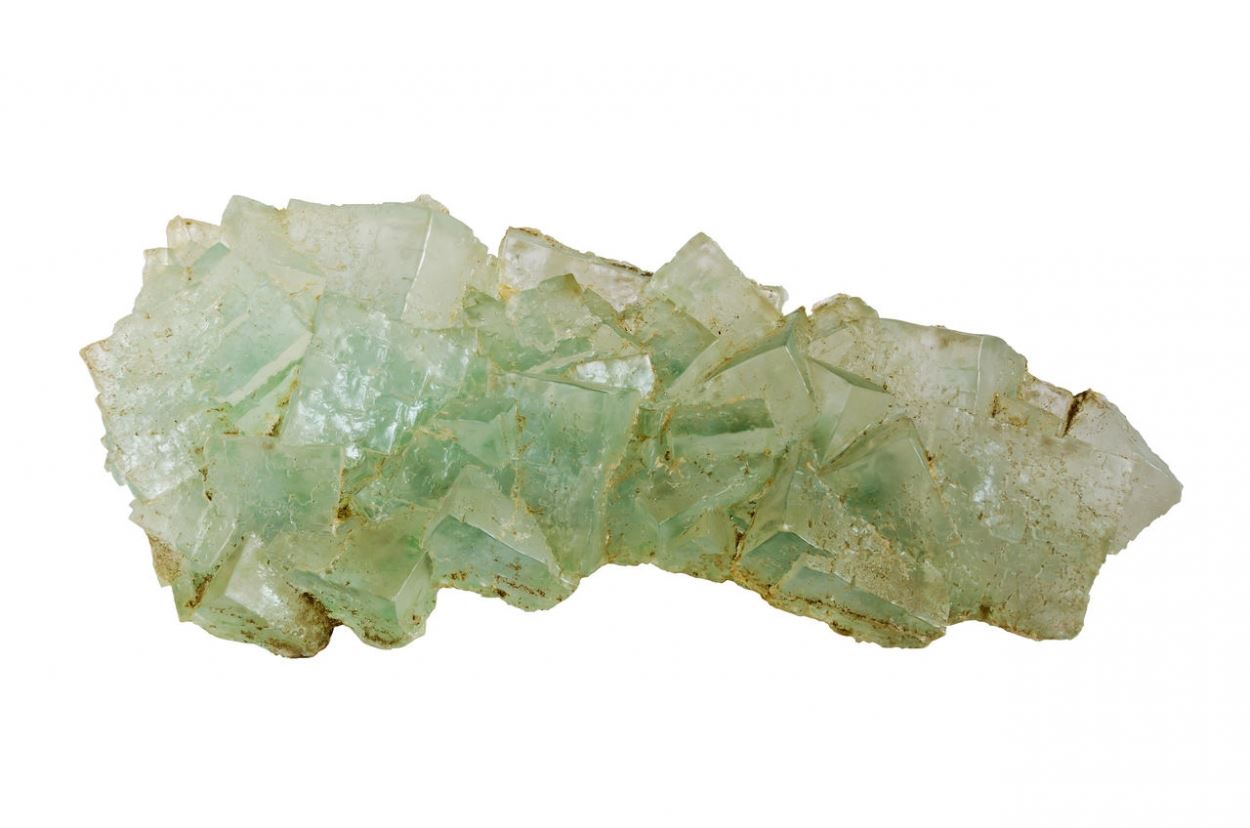 What Is Rock Salt Made Of?

Since rock salt is a natural mineral, it is not manufactured, it is mined from the mines, but it can be processed and prepared for consumption for various purposes. The ions 'Na' (sodium) and 'Cl' (chlorine) make up the rock salt formula. In its purest form, it is made up of roughly 40% sodium and 60% chlorine.

The purity of the rock salt extracted from each mine varies depending on the underground richness in the geology in which the rock salt bed is located. In its natural state, rock salt can also contain over 80 different minerals including iron (Fe), sulfur (S), magnesium (Mg), calcium (Ca), and potassium (K). 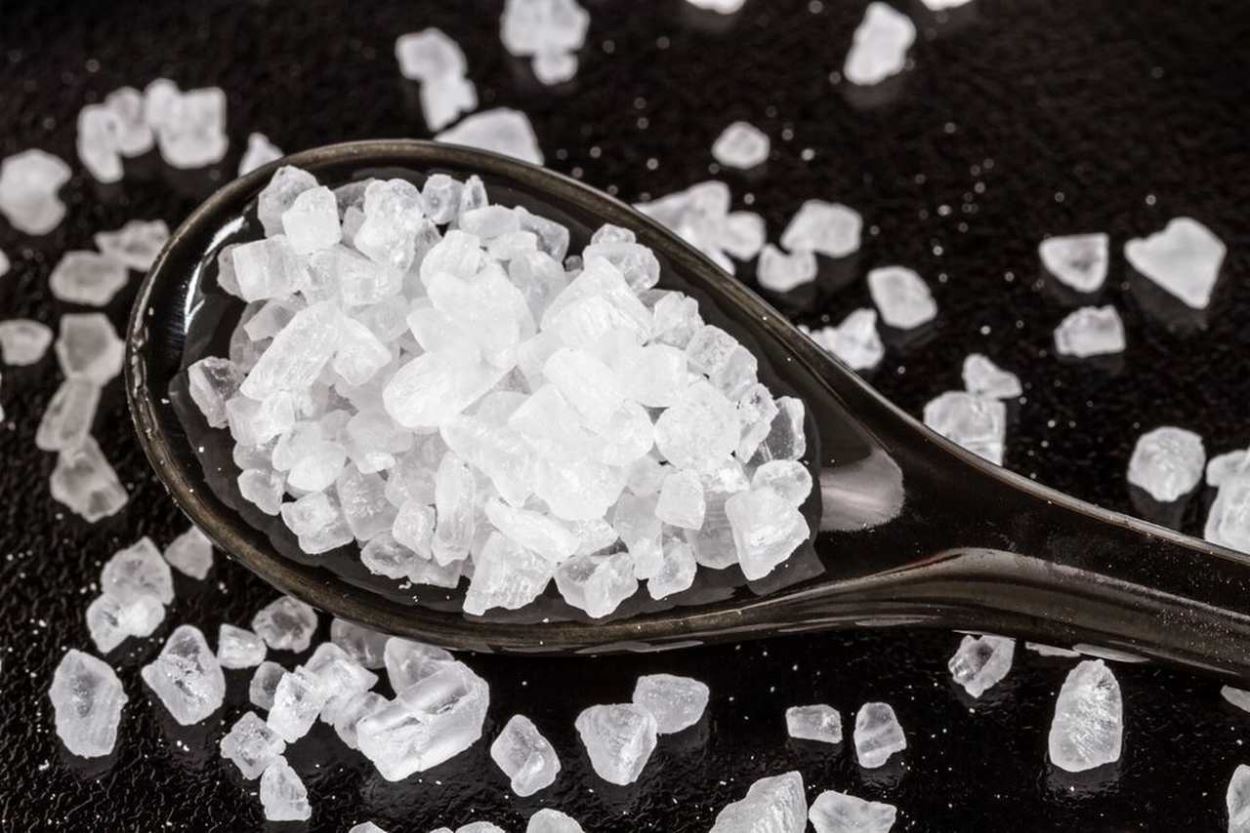 While processed rock salt is suitable for industrial use because it is devoid of all other minerals, it loses much of its natural structure and thus its health benefits. Therefore, it should be borne in mind that processed rock salt contains only sodium chloride, which can be harmful to health in excessive consumption.

What Is Rock Salt Used For? 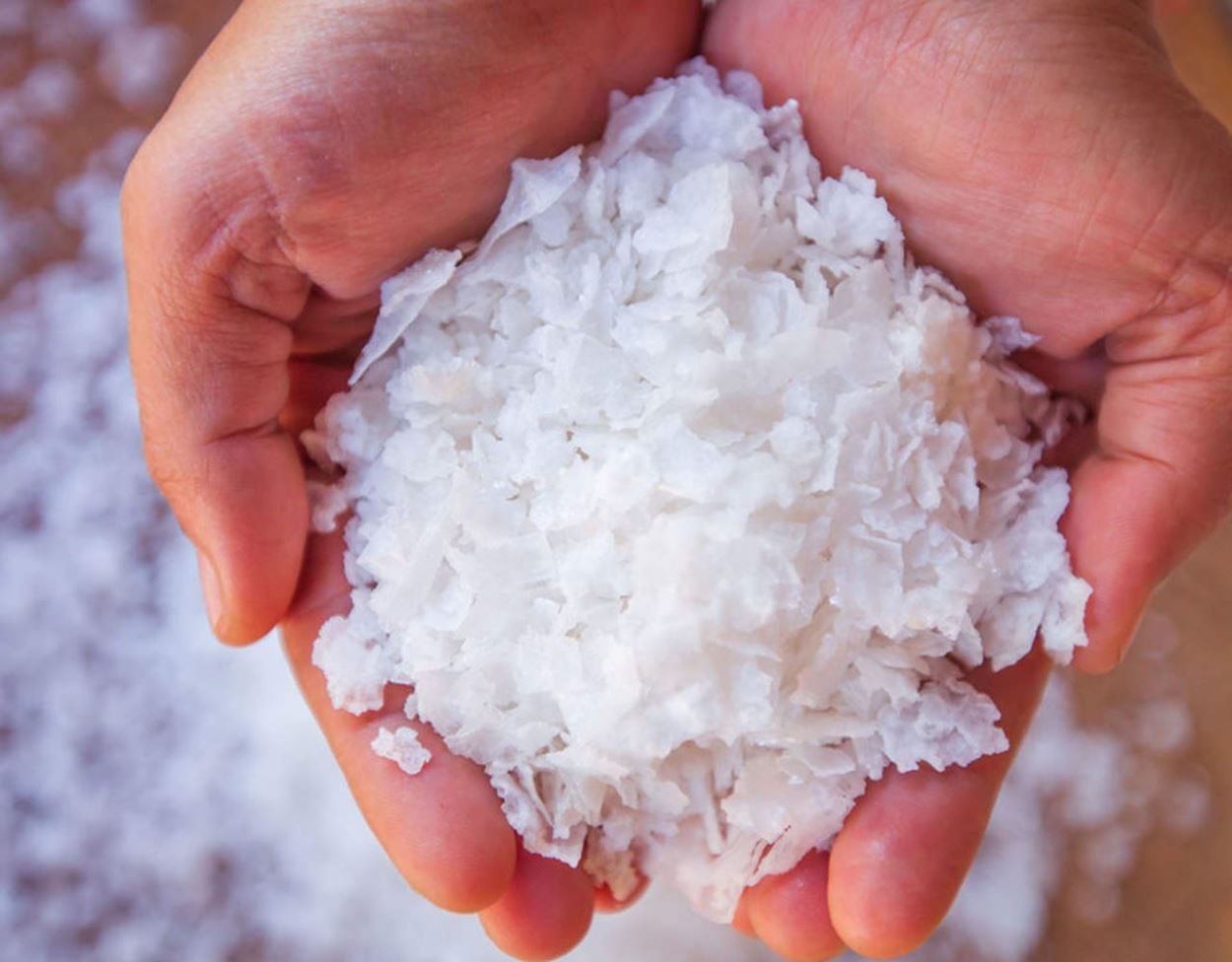 Rock salt is most commonly used in the manufacture of soda ash with industrial names sodium carbonate (Na2CO3) and sodium bicarbonate (NaHCO₃). The second highest use area of the rock salt is ice management. Contrary to common opinion, domestic use of rock salt accounts for the smallest percentage of total use.

Sodium carbonate: It is used in the manufacturing of glass, paper, soap and detergent, flue gas treatment, and water and wastewater treatment.

Sodium bicarbonate: Also known as ‘sodium hydrogen carbonate’. It comes in 3 types for different purposes: food, feed, and technical industries. Sodium bicarbonate is used as baking soda in the food industry and as a food and beverage additive. 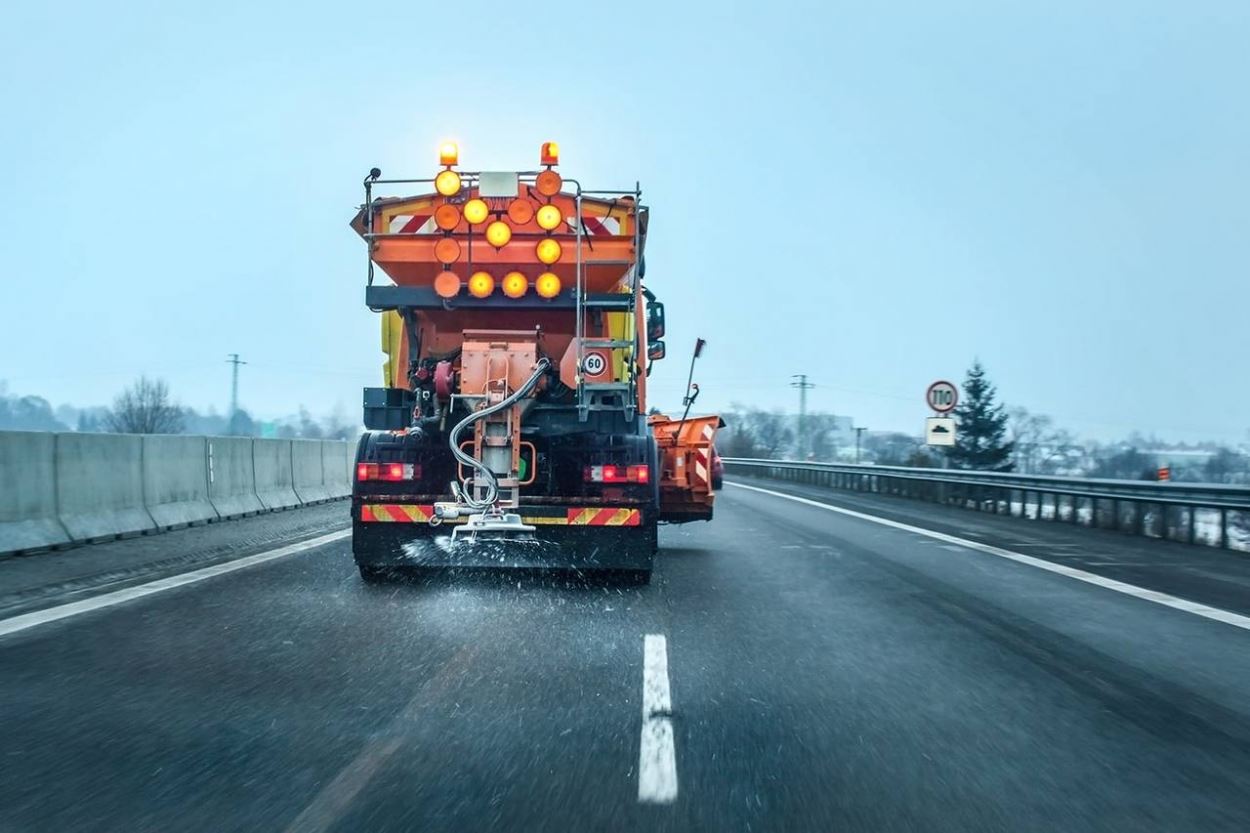 The rock salt is used in the highway deicing process without being processed in any way. It is ground only at the proper size. Salt does not dissolve the ice, but it does lower the melting temperature of it. Wet rock salt adheres well to asphalt and concrete. The amount of salt used is also reduced in this manner. 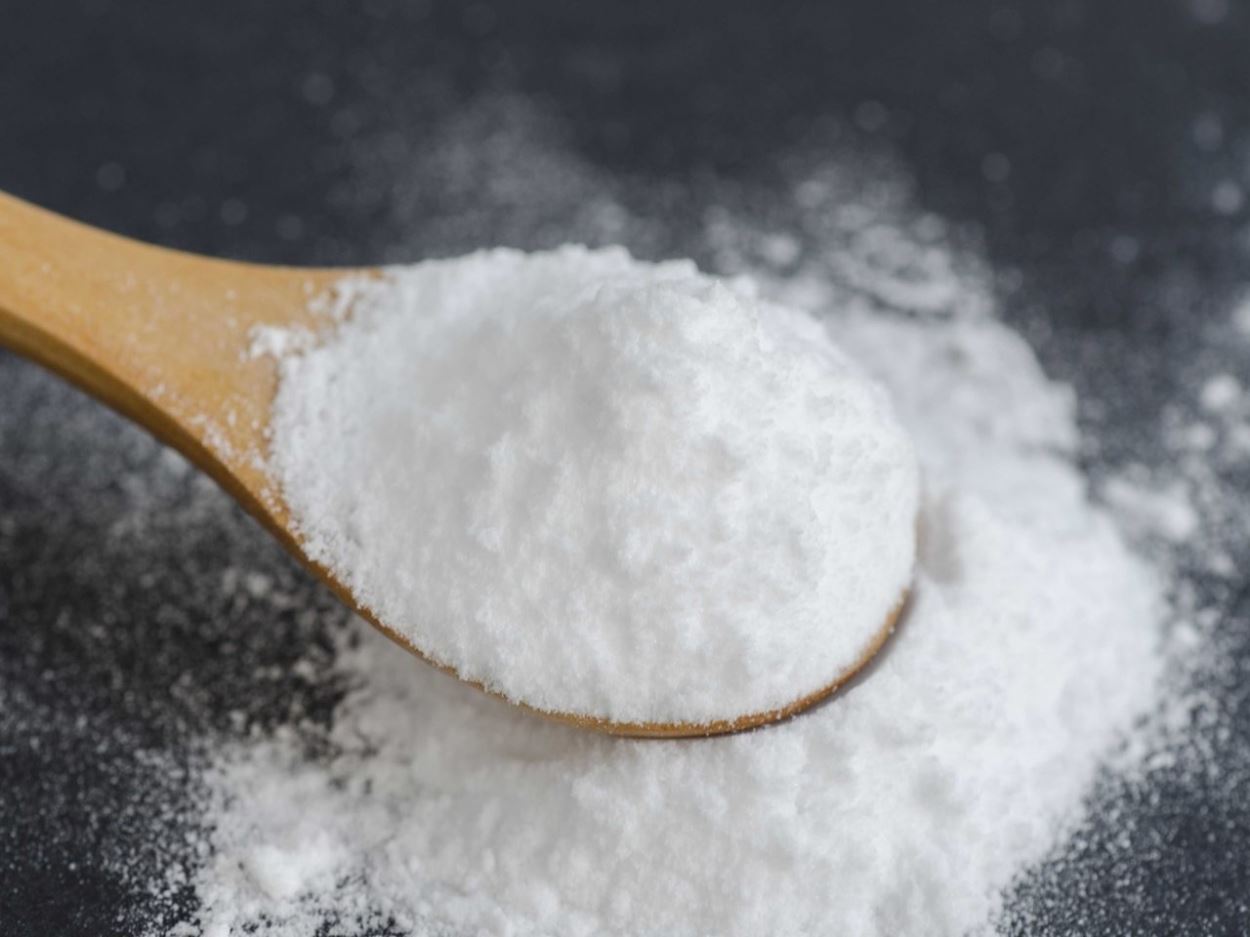 Since it contains minerals other than sodium chloride, unprocessed rock salt is a more beneficial option than common salt. In addition to its use as a food additive in the form of baking soda and soda ash, it is particularly useful in food preservation methods such as pickling, brine making, and canning.

It aids in the long-term preservation of cheese, meat, and vegetables without causing them to spoil or lose their nutritional value. If ground to the proper size, rock salt can also be eaten by sprinkling it on the dishes.

Rock salt can also be used for decorative purposes without grinding. The most common decorative use is rock salt lamps. While claims have been made that these lamps remove negative ions from the air, make breathing easier, or absorb toxins, none of these claims have been proved.

The rock salt lamps are particularly dangerous in homes with pets, despite their attractiveness as a night light. Animals who lick or eat the salt may contract fatal diseases.

What Are The Substitutes For Rock Salt? 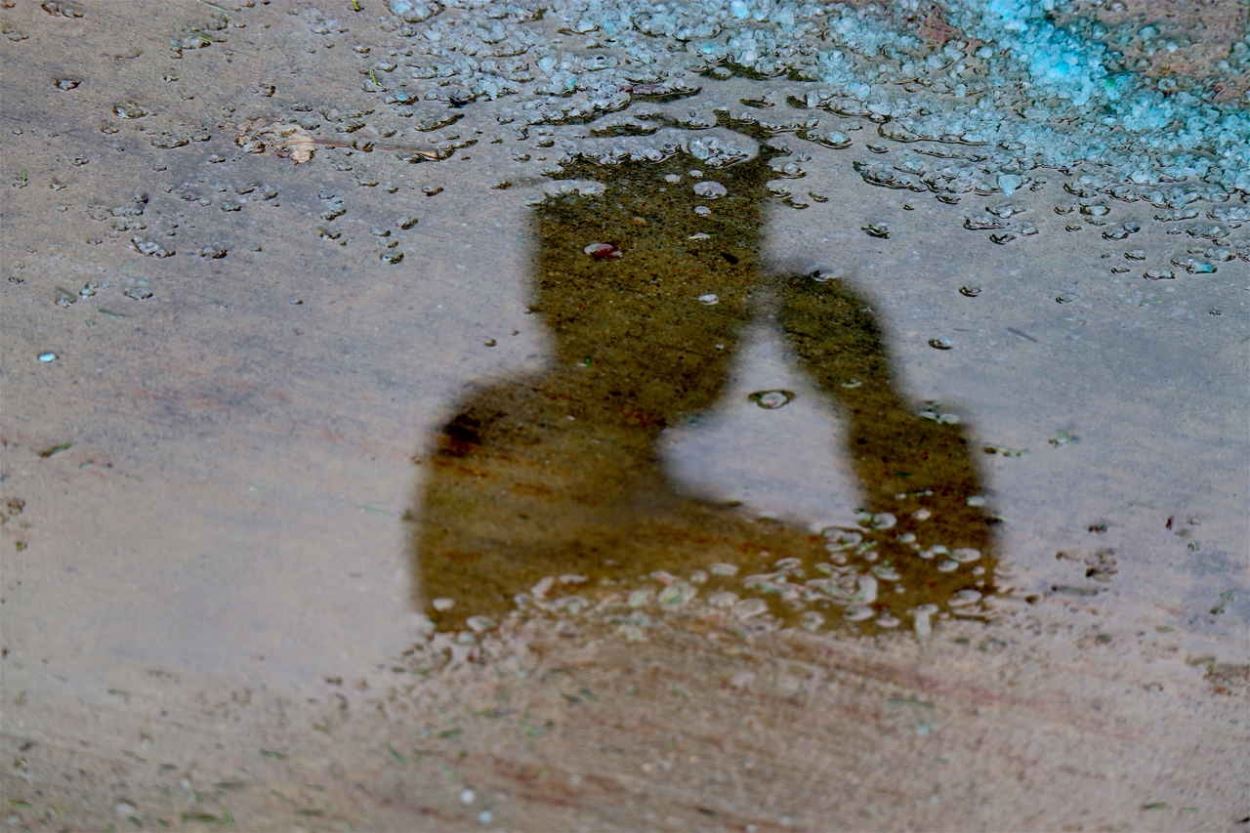 For domestic use, several different forms of refined salt can be used instead of rock salt. For cooking, rock salt substitutes such as iodized table salt, sea salt, kosher salt are suitable, but for pickling, brine making, and canning natural rock salt is the only choice for now.

Stone grits, sand, calcium chloride, calcium magnesium acetate, magnesium chloride are all effective options as rock salt substitutes for road deicing, but each can be used in specific seasonal conditions and areas.

Rock salt substitutes should be considered in highway deicing operations, particularly in areas where there is a lot of plant and animal life on the side of the road.