What Is Liquid Salt

What Is Liquid Salt 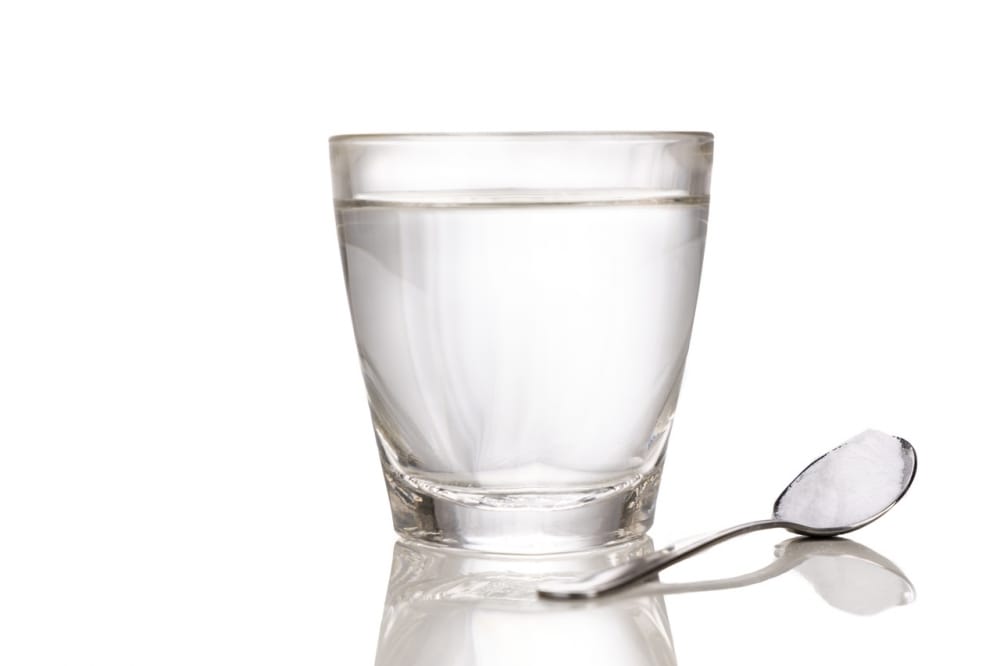 Salt or sodium chloride is well-known for its crystalline form that everybody is familiar with, from the white crystalline solid in salt shakers. That solid-state of salt is not the only form it has.

Advanced salt producers like Koyuncu Salt produce refined salt in liquid form as well. In this article, we will answer the question, “what is liquid salt?” and touch upon its features and uses.

Salt, in its solid form, does not melt until 800°C. That proves the incredibly strong bonds between the negatively charged chloride ion and positively charged sodium ion. The electrostatic attraction between the oppositely charged ions creates an ionic bond that is in solid form at room temperature.

Then, what is liquid salt, and how does it form? Refined liquid salt is produced by eliminating the alkali and metal ions and standardizing its chemical and physical properties. This solution does not consist of any physical contamination. Liquid salt is an ionic liquid, and ionic liquids have many exceptional properties that make them perfect for industrial uses.

Do you know how to identify a salt? You can learn from our article, “How Can You Identify a Salt?” 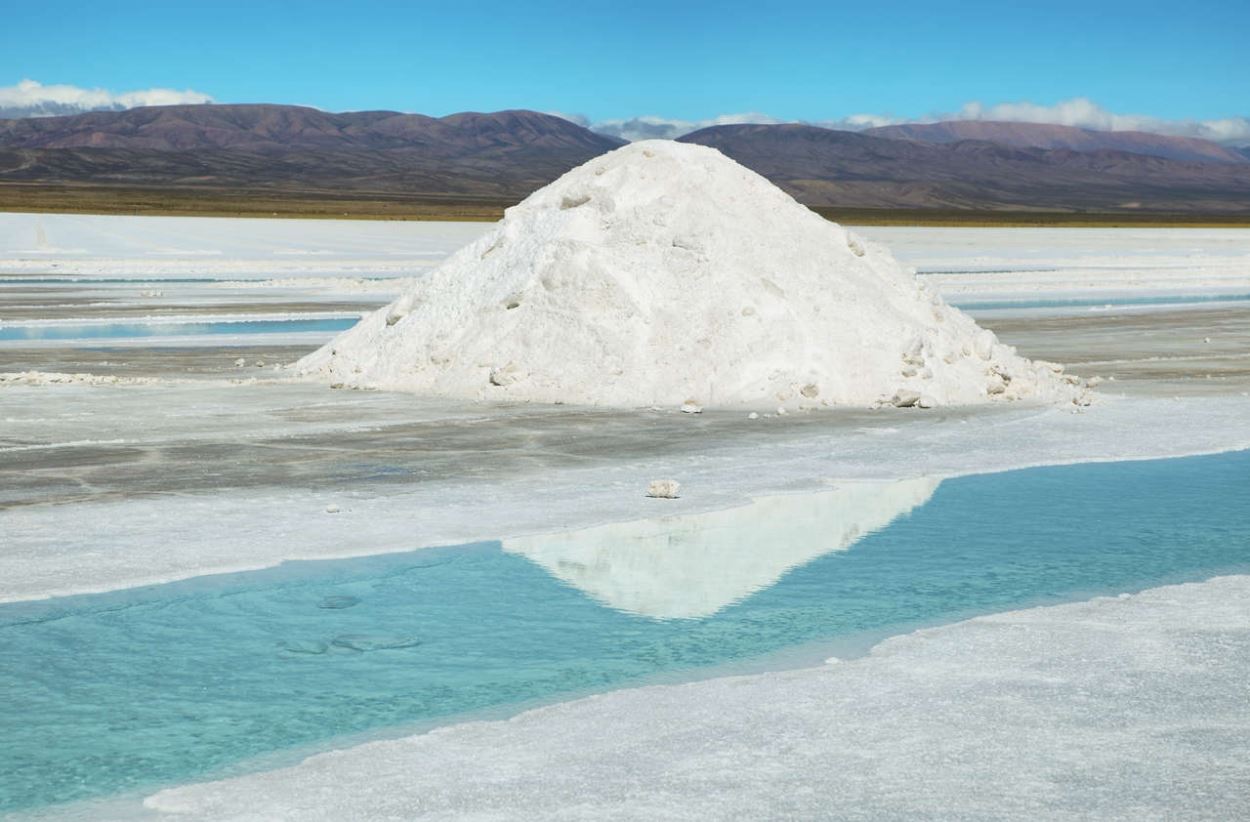 ●       Refined liquid salt is purified from ions such as calcium and magnesium that reduce dyeing quality in the textile industry.

What is liquid salt used for?

We have discussed the question, “what is liquid salt?” and its properties, but what about liquid salt uses?

Liquid salt is typically produced for the textile industry. Specifically, it is used in the dyeing process. Other than that, liquid salt is also used in the conditioning of water softeners.

The Advantages of Liquid salt in the Textile Industry 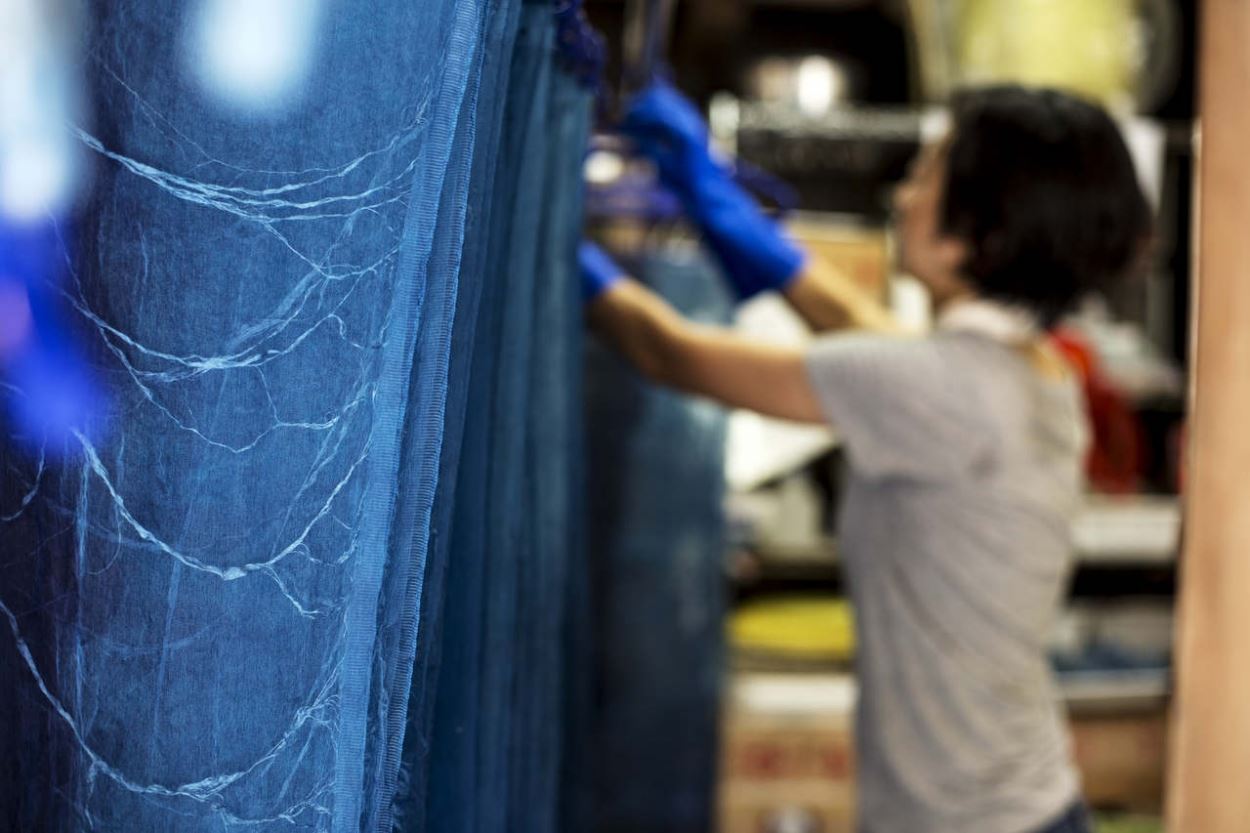 Salts are also referred to as electrolyte substances. This is because of their disassociation when dissolving and the electrical conductivity of the disassociated parts. Salt is used as a raw material or as an intermediate in many different sectors such as in canning food, softening water, removing ice on roads in winter, food, detergent, paper, glass, chemistry, textile.

Let’s take a look at the advantages of liquid salt in the textile industry.

●       Solid salt can cause blockage and pump failure. Liquid salt eliminates this problem.

●       Liquid salt sinks into the fabric, as it is a homogeneous mixture and thus; does not harm the fabric.

●       As liquid salt is purer, it does not require uses with as much amount as refined solid salt.

●       Liquid salt advantages prove itself when it comes to transportation labor as well. It requires extra effort and cost to pick up solid salt from salt warehouses by machine operators and carry salt to each machine one by one. Liquid salt, on the other hand, eliminates this extra labor. 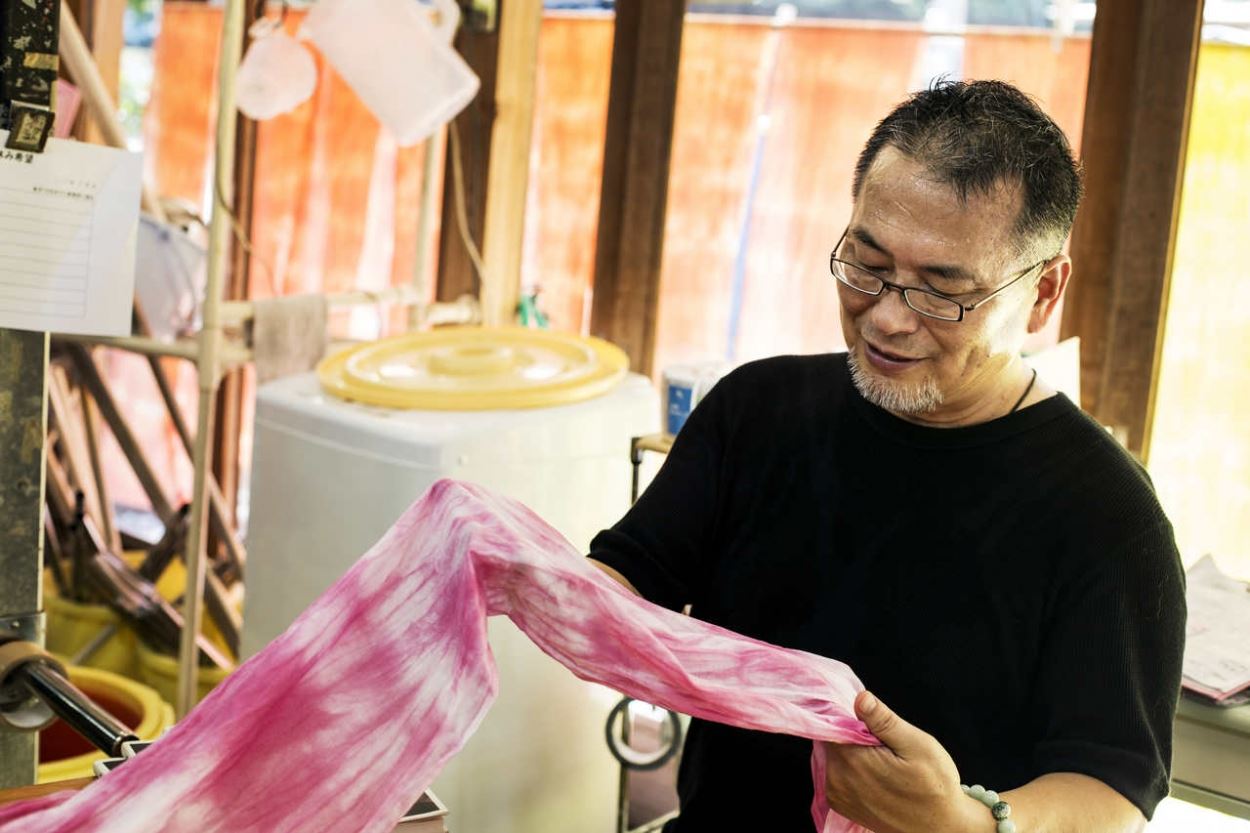 ●       Another advantage of liquid salt use in the industry is storing salt. Refined solid salt requires storage and stocking, while with refined liquid salt, you do not need storage space.

●       You do not need to worry about pH change during the dyeing process.

●       The resin contamination during use for water conditioning is less compared to refined solid salt.

●       Refined liquid salt is less in hardness. Consequently, this brings out more vibrant and brighter colors.

●       Liquid salt reduces salt use cost as resin regeneration is more actively made.

●       The prepared mixture is an unsaturated solution. It means that it does not cause any residue or precipitation, even under long-time storage and stocking conditions.

There are more industrial uses of salt than you think. You can take a look at our article, “Salt Applications for Industry.”