Is Salt Considered A Spice Or Not?

Is Salt Considered A Spice Or Not? 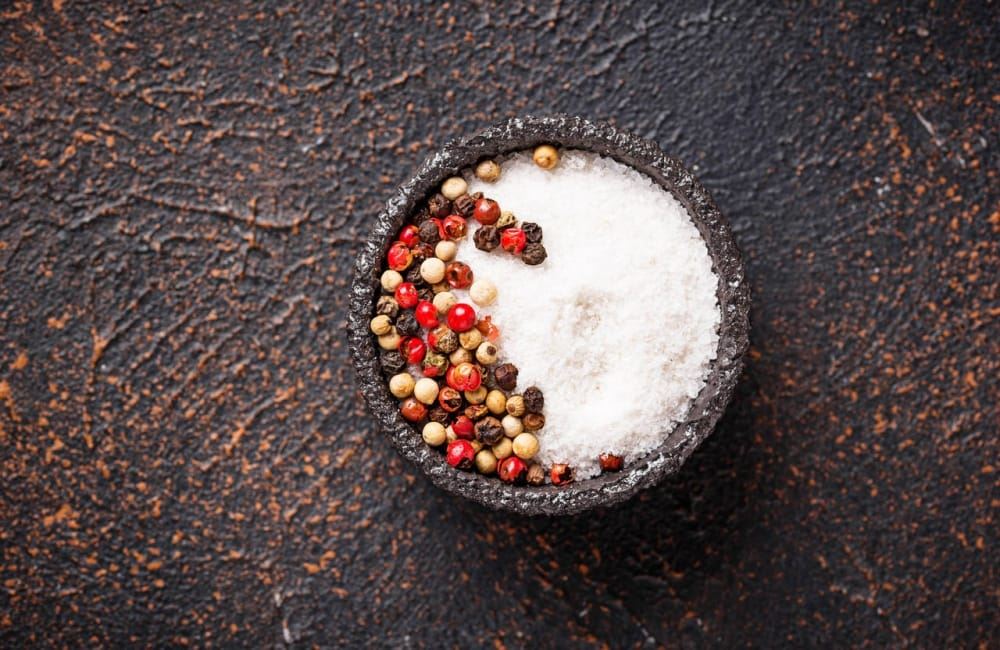 Is salt a spice or seasoning? Or is it a condiment or none of these? One way or another, salt is perhaps the most essential ingredient in cooking and on a dining table. This popular companion of most food and meat has been used by humans for centuries to preserve food and flavor them.

Today, almost every dining table has salt and black pepper shakers on them. So, these make quite a lot of people think “if black pepper is a spice, is salt considered a spice or not?” In this article, as Koyuncu Salt, Tukey’s leading salt manufacturer, we will be discussing whether salt is a spice or not, what a condiment is, and the functions of salt in food which partially concern the question.

Is Salt Considered a Spice? 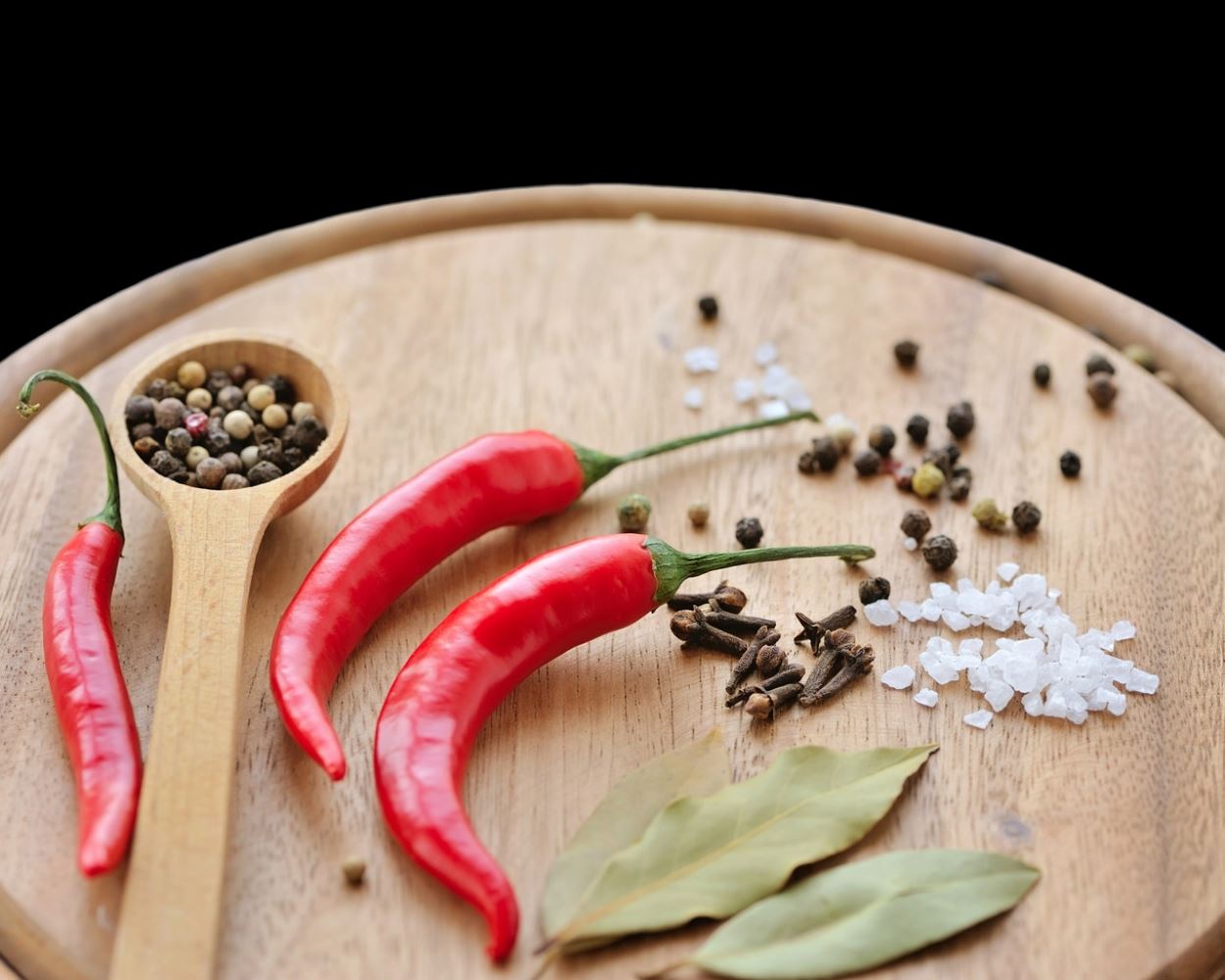 To answer the question, “is salt considered a spice,” one should know the exact difference between spices, a seasoning, and a condiment first. So, let’s take a look at the definitions of each. By knowing their differences, you will be able to answer the question at hand yourself. Moreover, later in the article, we will touch upon the functions of salt in food to clarify the distinction even more.

Every culture’s cuisines give place to spices. But to answer, “is salt considered a spice,” one needs to know what spice refers to. Used for flavoring purposes in cooking, spices are any dried part of plants, other than their leaves. Notice that spices are not made of the leaves of any plant. It is because green plant leaves used for the same purpose are considered herbs.

The other parts of a plant such as dried roots, seeds, bark, and twigs, which are not the green leafy parts, are spices.

To get detailed information on identifying salt, check out our article, How Can You Identify a Salt?

What Is a Seasoning? 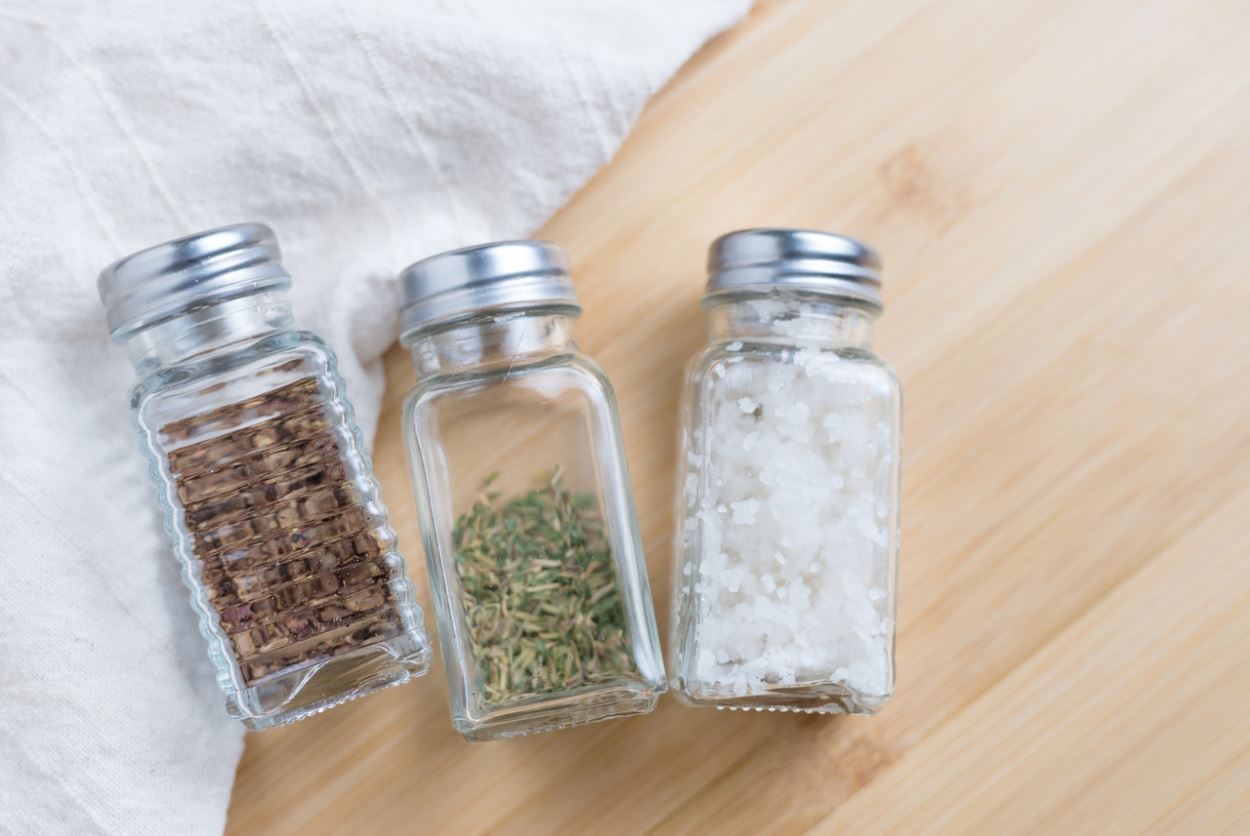 We have clarified what spices are but there is another question: Is salt a spice or seasoning? In culinary arts, seasoning is more of a general term than spices. Substances like pepper, herbs, oils, spices, and salt, which are added to foods to enhance their flavor, are considered seasonings. So, yes, salt is a seasoning.

What Is a Condiment?

Originally, the term, condiment referred to pickled, seasoned, preserved food in Latin. However, today, the term has become a broader one instead. Condiment compasses a wide range of foods from herbs, spices, and seasonings to flavoring, coloring, even some beverages like coffee and tea. Since it is a broad term, it has its own categories, but what we need to highlight here is that in a way, salt is a condiment.

Salt Is Not a Spice

Salt is both a seasoning and condiment. Then, is salt considered a spice? The answer is no, salt is not a spice or herb since both of which are obtained from plants. Salt is a worldwide popular seasoning, yet it is not a spice. Instead, it is an organic mineral.

Spices like black pepper are organic plant-based flavorings differently from salts. Salt is a mineral compound that is organically found in nature. It is obtained by evaporation processes of saltwater or mined from salt rocks.

On top of that, the salt used in food goes under several extra processes before it finds its place in a salt shaker. Flavor enhancing and preserving additives, anti-caking agents, and sometimes iodine is added to the table salt during these processes.

Functions of Salt In Food 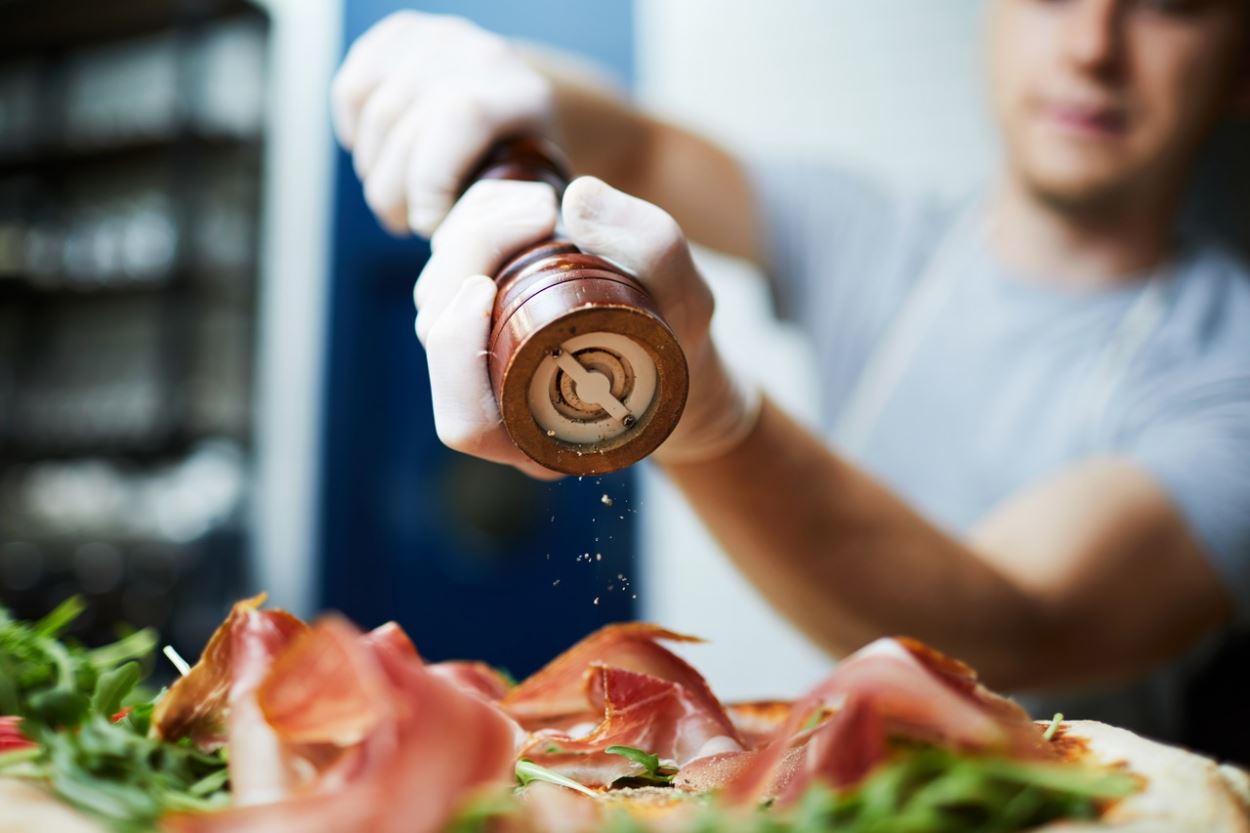 We have discussed why salt is not a spice, but it is a mineral. The distinction between the two can be put out more clearly by briefly mentioning the functions of salt. Salt has been used for flavoring and preserving purposes for thousands of years, but this mineral has even more functions in food than just flavoring and seasoning.

Even though most people overlook this function of salt, salt is often used to create texture in food. For example, when salted at the right time, large salt crystals create a texture in steaks. It helps the meat release juice and makes it softer.

Moreover, salt is also used in cheese production and in the making of processed meat such as sausages and ham, for its effect on the gelatinization of proteins.

Using salt to preserve food is one of the oldest preservation methods in history. The moisture that food consists, causes microbes to grow which as a result, spoils the food. Salt is a profound moisture absorber. When salt is used on the food for preserving purposes, it absorbs the moisture and prevents microbes. Moreover, when a heavy amount of salt is mixed with water, it creates brine which is another way of preserving food. For example, pickling is made with brine.

The most obvious function of salt is enhancing the flavor of food. Different from spices which are mostly used for flavoring purposes, salt has special flavoring functions. Other than creating a “salty” flavor in food, salt also intensifies sweetness when used in small amounts on certain foods.

For example, sometimes salt is added to candies such as caramel. Additionally, salt neutralizes bitterness as well. The bitter taste of some vegetables like olives can be counteracted with salt.

Apart from being a flavor enhancer, salt is also an essential nutrient. Salt consists of sodium and chloride. Sodium is necessary for survival and a healthy body. Sodium helps contract muscles and balance the fluid levels in the body.

So, salt makes up for the necessary daily sodium intake. Besides, some of the table salts are iodized. Iodine is another essential chemical element added to salt. Iodine deficiencies can cause serious disorders like goiters.

Do you know what exactly a non-iodized salt is? Take a look at our article, What Is Non Iodized Salt? Is It Better For You? To find out.

Now you know the answer to the question, “is salt considered a spice?” As we discussed above, salt is more than a spice; contrary to the popular belief, salt is not a spice. It is a mineral with a variety of functions in food which helps us set it apart from the variety of spices.