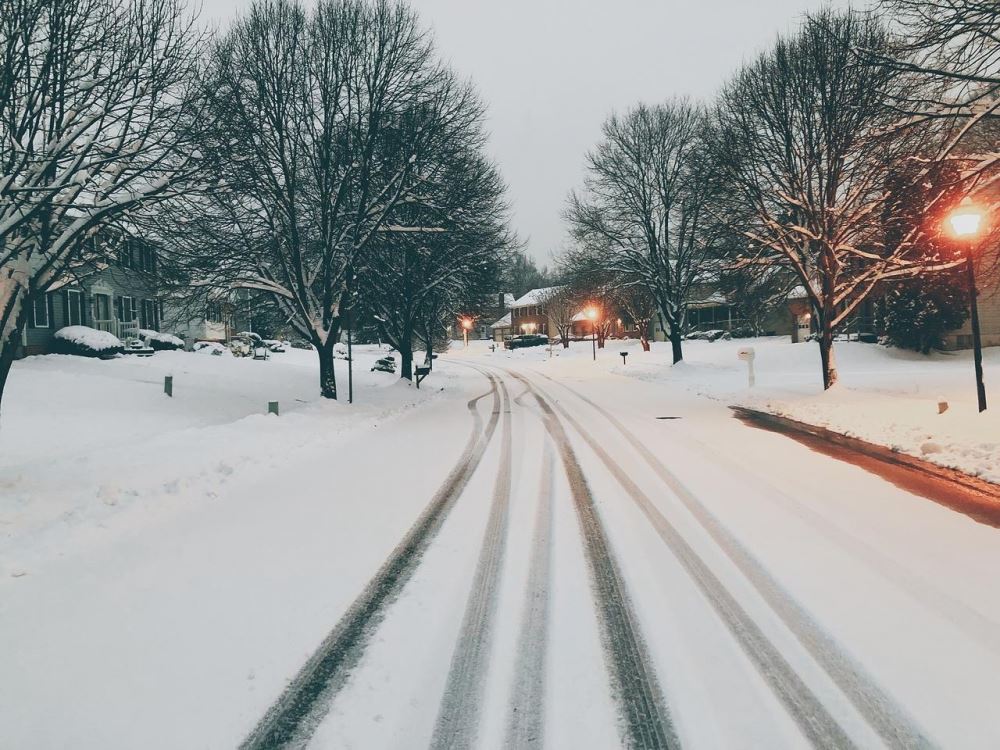 A beautiful scene of snowing makes us all happy. The calming view of white on the streets carries the real spirit of winter. But this inspiring picture also means that the pavements and the roads will be covered with ice over the night, and the whole transportation system will be affected. But a solution called salt brine prevents snow from freezing. It is widely used and you can learn how to make salt brine for roads too.

You can also read our article on “How To Melt Snow Faster Around Your Home” to learn how you can clean the snow and ice around your home.

Why Are the Roads Spread with Salt When It Snows? 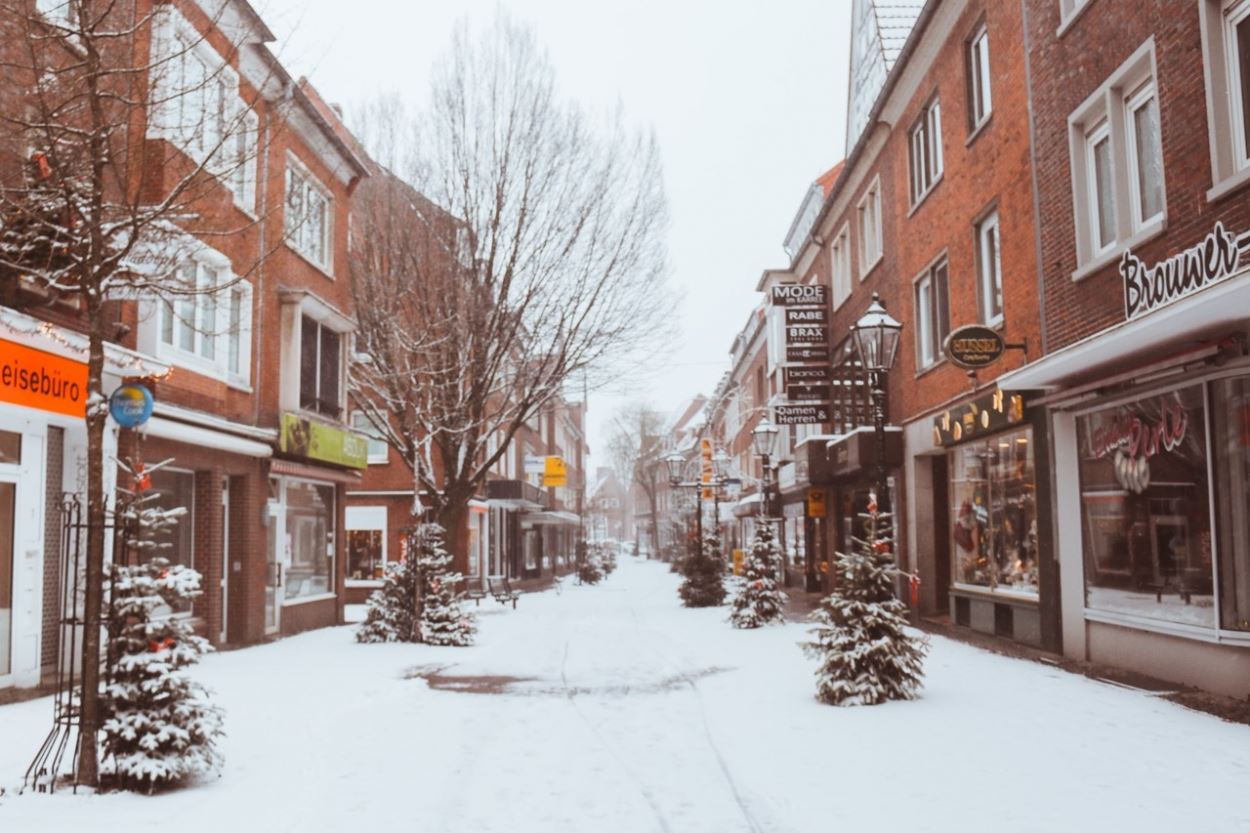 However, one of the basic laws of chemistry states that the freezing temperature of liquids with impurities mixed with various substances will decrease. The purpose of spreading salt on roads is to take advantage of this situation.

The substance used to lower the melting temperature of ice or other liquid need not be salt. For example, it is possible to achieve the same result by using sugar instead of salt.

So you have learned how salt helps melting the ice and as Koyuncu Salt, world-class salt producer, we dig into the topic and prepare a useful guide.

What Is Salt Brine?

Salt brine is a solution of salt and water. This solution has a freezing point lower than pure water and it is a useful tool in reducing the adhesion of snow and ice to road surfaces. In addition to brine made with sodium chloride, some brines can also be made with calcium chloride or magnesium chloride. The lowered freezing point of brine are function of the substances mentioned above.

Why Is Salt Brine Important? 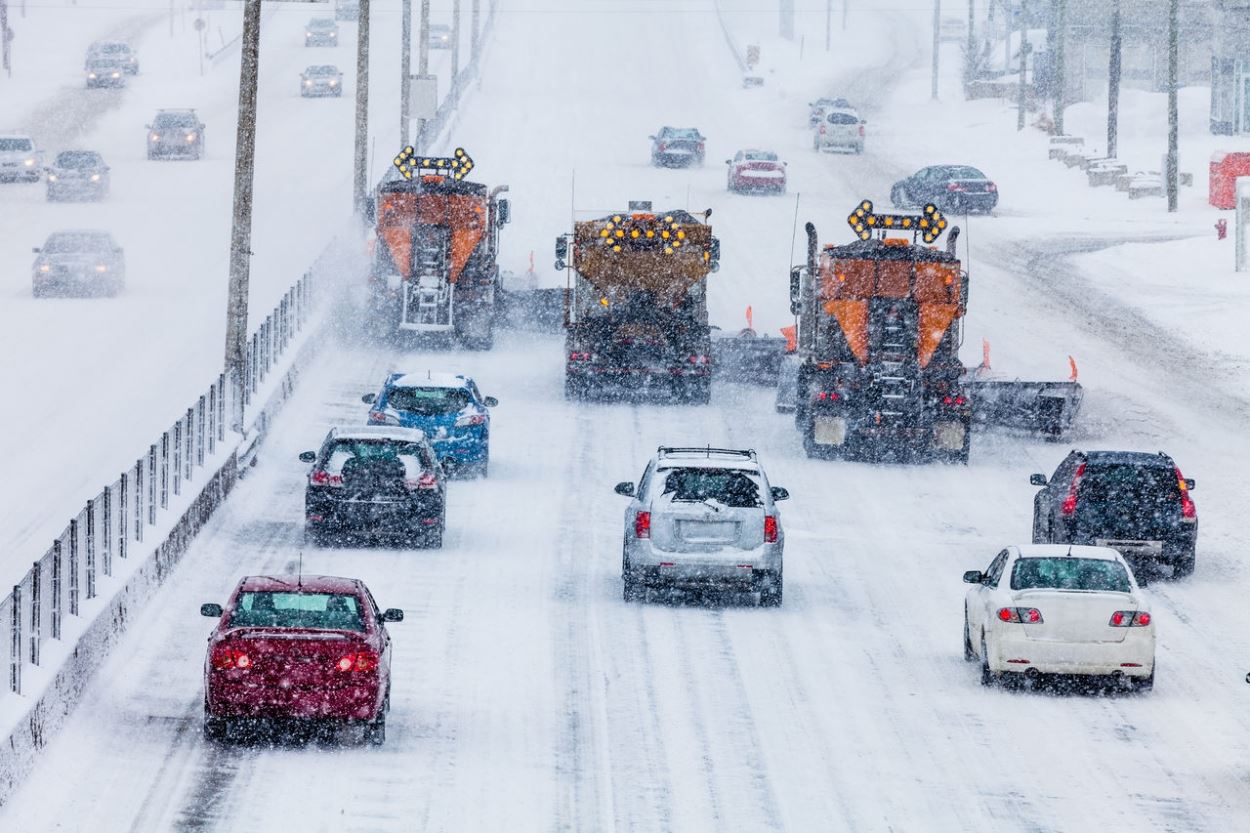 Rock salt is simply crystals of sodium chloride. Until it has gone into solution forming the brine, it does nothing to stop snow from freezing and covering surfaces with ice. Spreading salt on roads in winter are being done so to create brine on the road surface. The salt needs water to create a brine. Rock salt does not reduce the freezing temperature of the pavement surface until it has formed a brine. 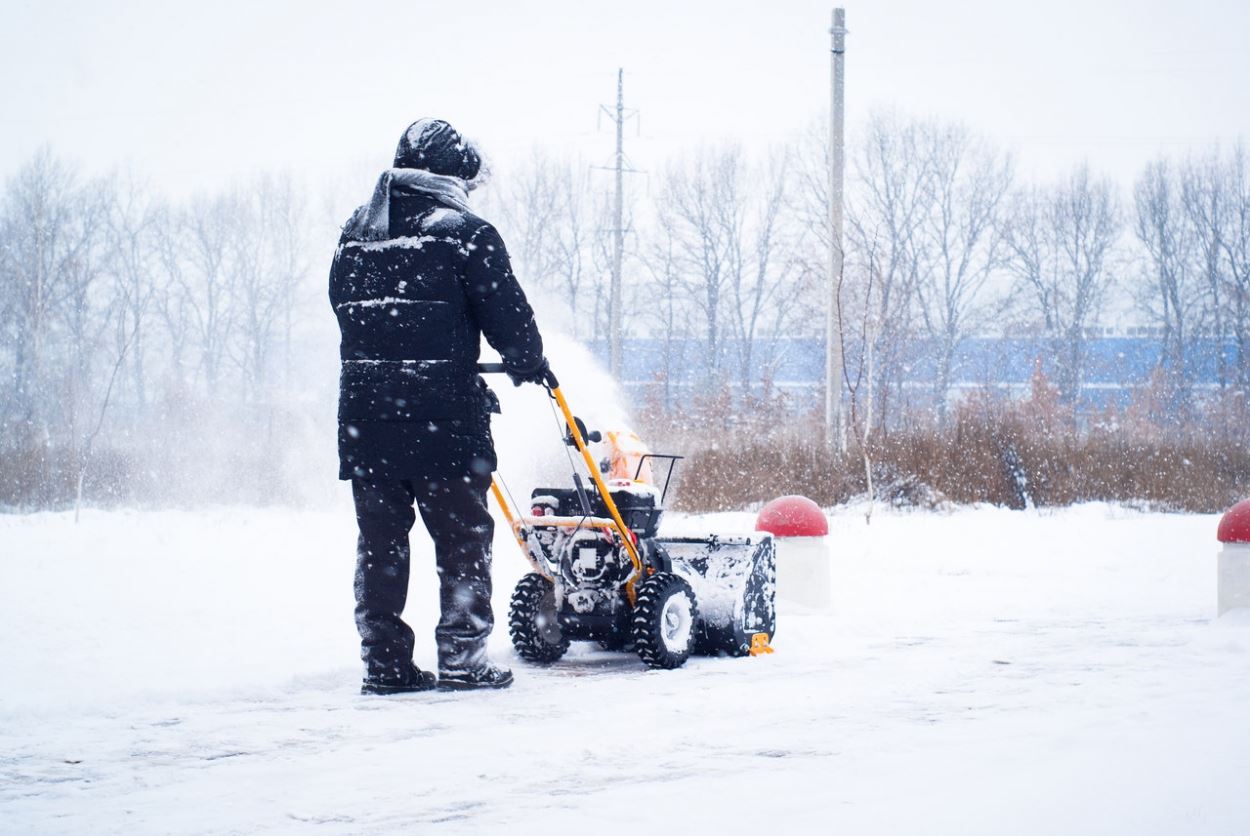 When the snow starts melting, the brine starts diluting, which requires addition of substances to maintain the optimal formula. As it is salt that prevents water from freezing as well as it helps accelerating ice melting, it is crucial that the roads and pavements regularly covered with salt brine. 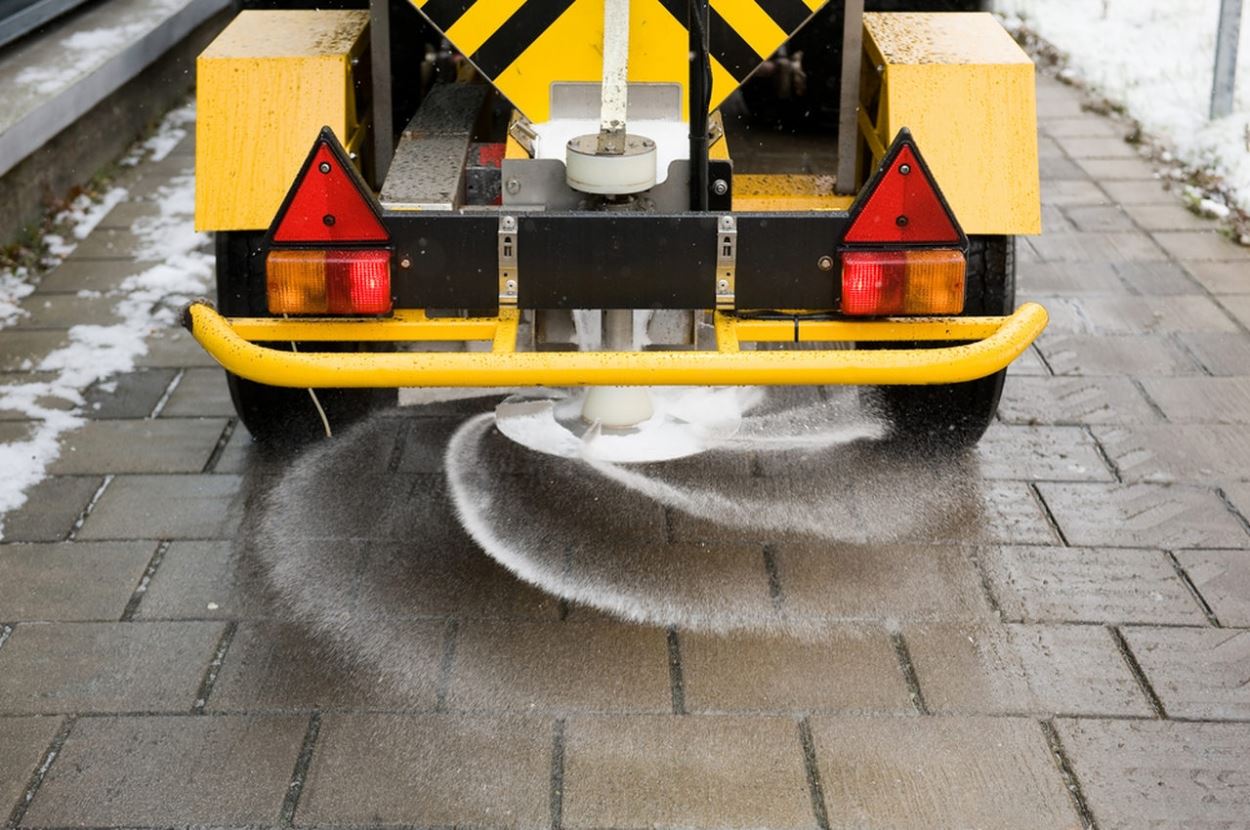 If you wonder how to make salt brine for roads, here are the answers. Apart from being easy to mix, a homemade brine solution is a more environmental friendly alternative to traditional rock salt application. It can be stored in bottles and sprayed for a small-scale snow and ice removal on driveways and pavements as well as a large amount of brine mix can be used on streets and roads.

Here are some formulas that you can choose among depending on which ingredients are most accessible to you!

1.      Put 2 cups of wood ashes into a bucket containing a gallon/3.8 liters of water and stir well.  Let this mixture sit over a night.

2.      After a night, clean the solution of any wood or charcoal pieces which did not dissolve in the water.

3.      Pour the solution into a seperate bucket but avoid the residue that sits at the bottom of the first bucket. The ash provides the potassium and sodium that we need for de-icing.

5.      Pour your brine into a sprayer or a larger container and apply anywhere you want before it snows.

2.      Fill your bucket with as much hot water as you should, depending on which container you will put your brine into. The reason for using hot water is to dissolve the salt easier.

3.      Mix the brine until salt is dissolved completely.

4.      Pour your brine into a sprayer or a larger container and apply anywhere you want before it snows.

4.      Pour your brine into a sprayer or a larger container and apply anywhere you want before it snows.

The molasses or sugar beet juice provide better adhering to surfaces as they prevent salt from scattering away easily.