How Many Types of Salt Are There?

How Many Types of Salt Are There? 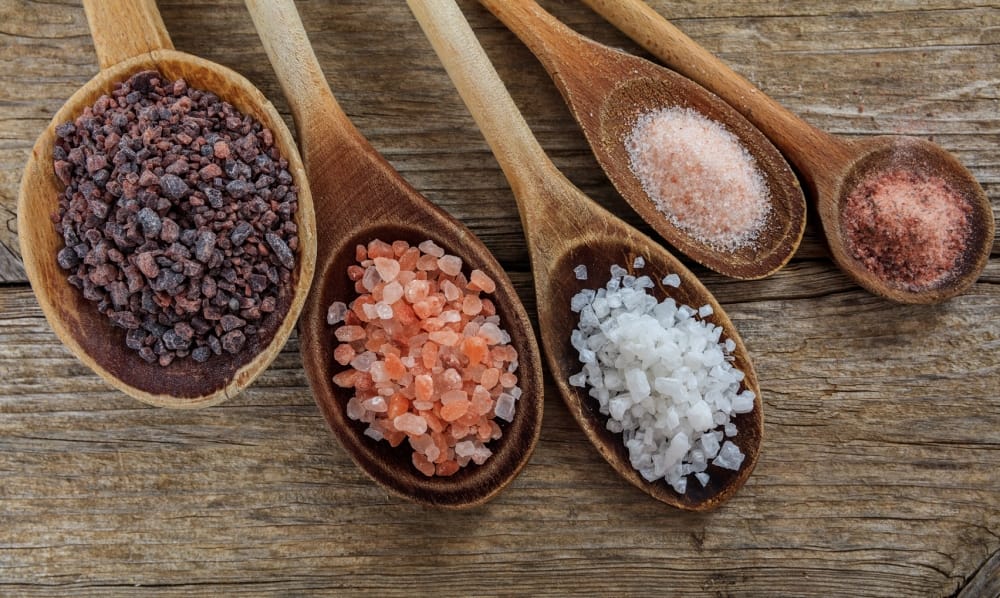 Seeing all the salt available in various textures, flavors, colors, and sizes, you may go ahead and ask yourself; how many types of salt are there exactly? To answer this question, we need to understand what salt is.

Edible salt is actually sodium chloride and whether you have considered before or not, salt is an inseparable part of civilization. It is used for preservation and seasoning purposes by humans for hundreds of years. As salt has the ability to preserve food, it rendered the transportation of food possible. So, in a way, it contributed to the development of civilization.

How is this amazing compound made? Salt can be produced by using different methods depending on the source, such as sea, mine, or lake, which is a determiner in its flavor, size, and texture. These qualities create different types of salt.

In this article, as Koyuncu Salt, Turkey’s leading salt manufacturer, we are looking at the most outstanding types of salt. 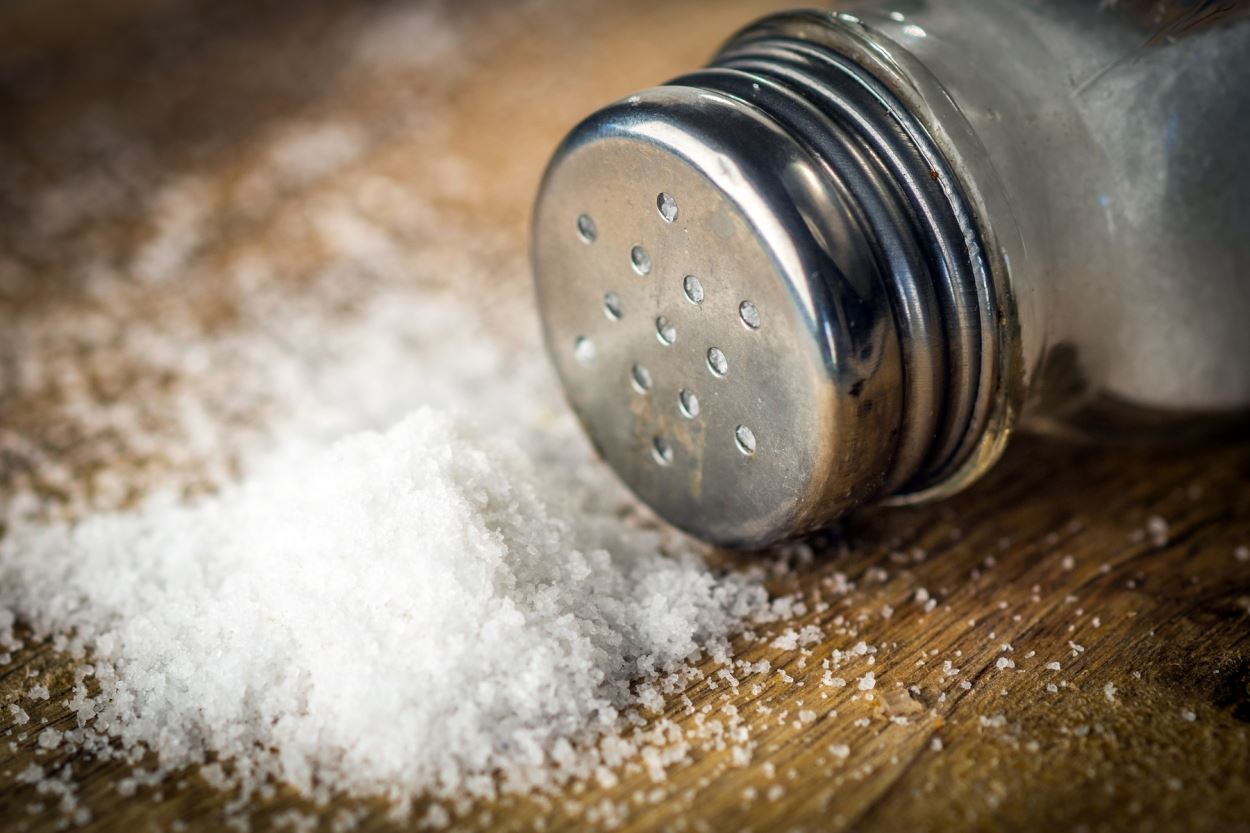 Table salt is commonly what people think of when they say “salt.” It has very fine grains. Table salt can be produced through mining or evaporation. But it is further processed. It gets purified of trace minerals and contains added potassium iodide and caking agents to prevent clumping.

How many types of salt are there in the world? Surely, kosher salt is one of the most notable salts in that list. The most distinguished feature of kosher salt is its coarse texture. Compared to table salt, kosher salt has larger crystals and does not contain additives. Moreover, it dissolves easily.

Wondering why it’s called “kosher”? You may take interest in our article “Kosher Salt: What’s special about kosher salt? Why It’s Called Kosher?” 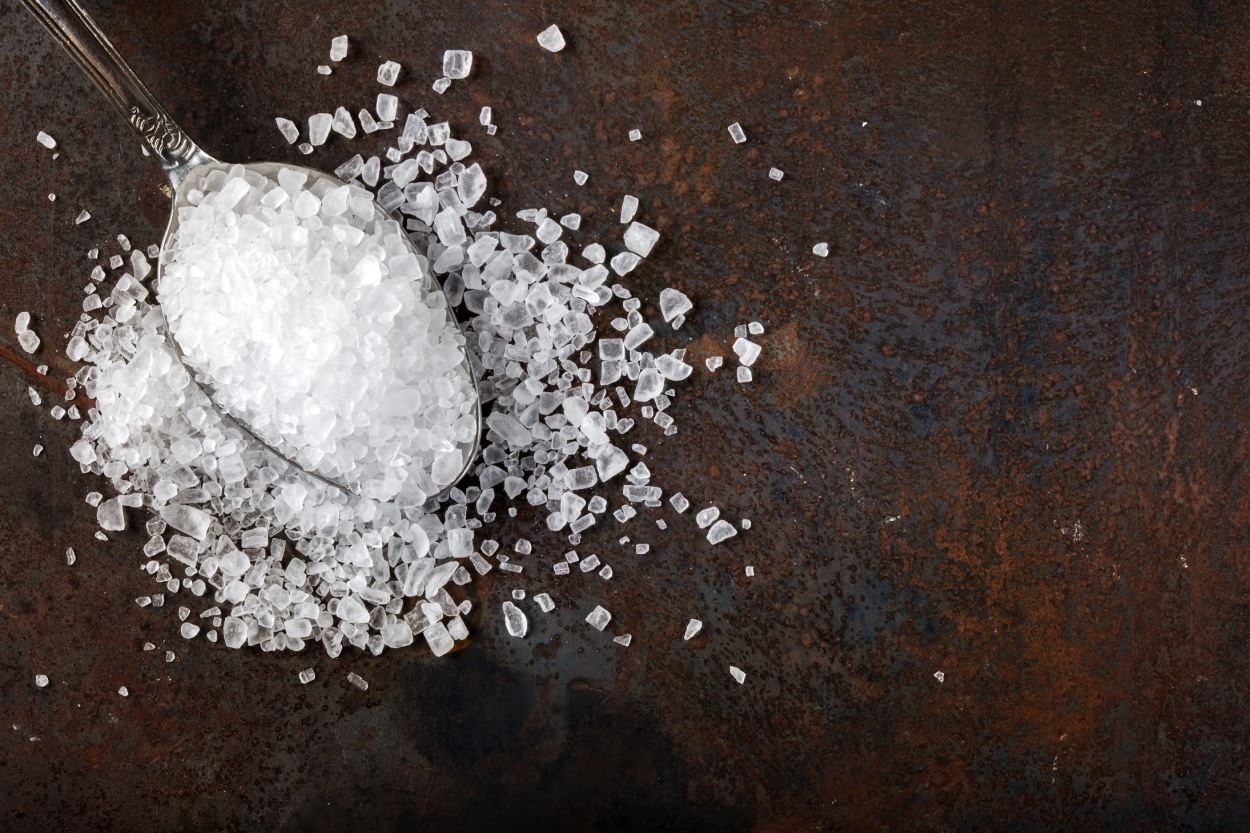 Sea salt, as the name suggests, is produced by the evaporation of seawater. All sea salt is not the same. The mineral content and evaporation methods vary depending on the area the salt is produced.

Sea salt has been used by humans since prehistoric times. It is commonly used today as well for not only culinary purposes but also in baths, body scrubs, and some beverages.

It is similar to sea salt, but the salt derived from salt lakes is almost perfectly pure. Largest Salt Lake in the world is Great Salt Lake in Utah, United States. There is a Salt Lake in Central Anatolia, Turkey as well.

We can say that the most natural salt type is lake salt since it does not contain any heavy metal and chemical impurities. Lake salt can be different grain sizes like fine salt, extra fine salt and coarse salt which gives nice flavour to your food. It’s also consumed as not only table salt or food salt but also industrial salt and animal salt. 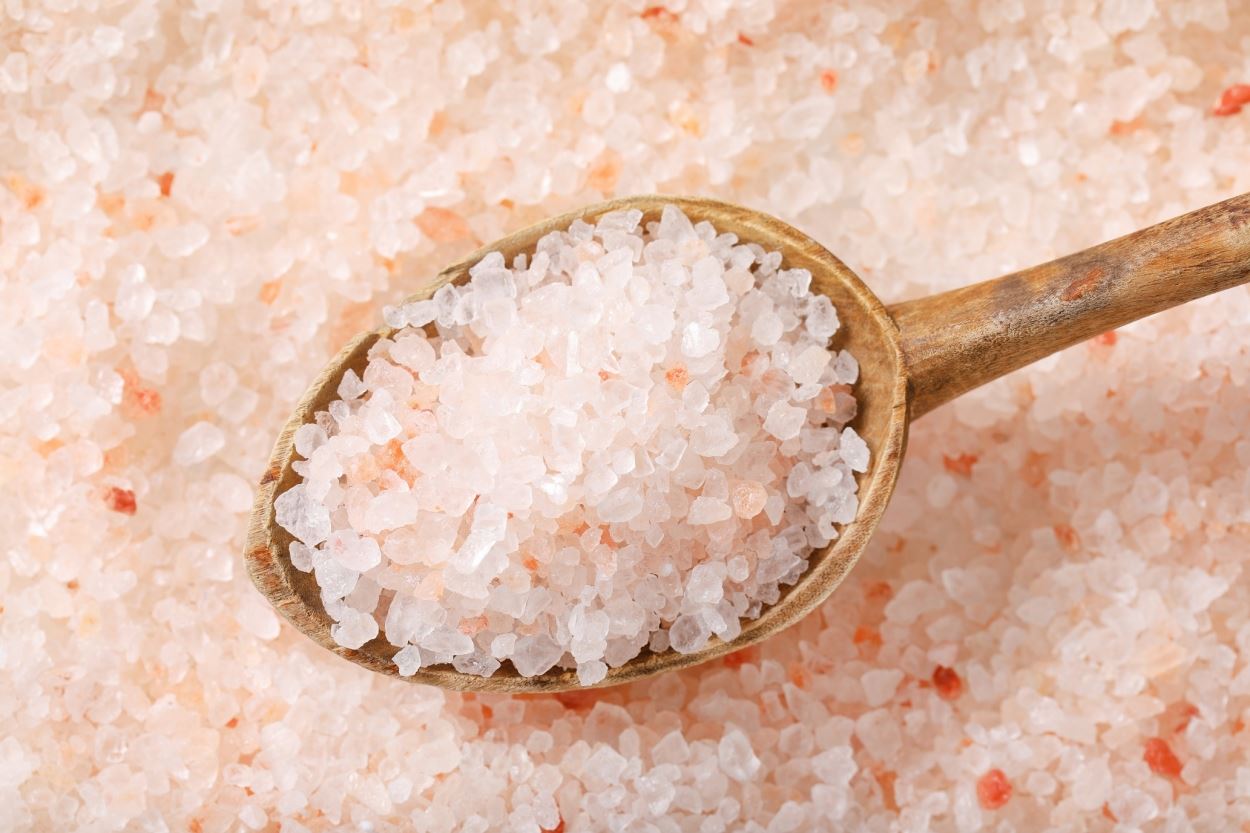 Pink salt is chemically quite similar to table salt although they differ a lot in terms of appearance. Pink salt contains 98% sodium chloride just like table salt. Other trace minerals, such as potassium, magnesium, and calcium which constitute the rest of pink salt, give it the pink hue. It is commonly used in cooking and seasoning just like table salt. 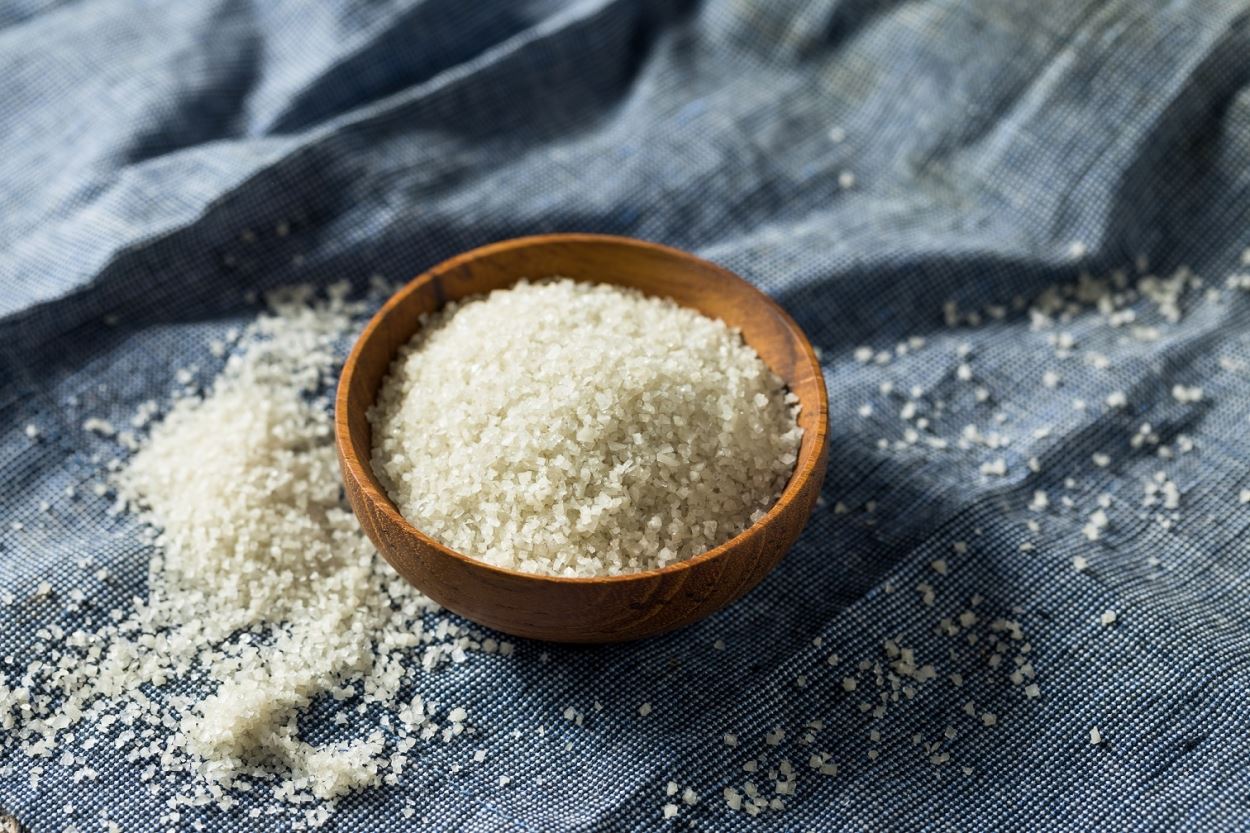 Gray salt is harvested by hand from clay-lined pools. Sel Gris is produced from the salt ponds in the Guérande region of France. It is the clay in the pools that gives the salt crystals a gray color. The clay suffuses the salt with minerals such as calcium, manganese, and iron. Gray salt has a flaky and soft texture. Additionally, Sel Gris has natural moisture to itself.

Here goes another one on the list of “how many types of salt are there in the world?” Fleur de sel is quite an expensive and rare type of salt. It is harvested from the thin crystalized layer that rises to the surface of the saltwater ponds in the shallow seawater of the Brittany coast in France. Compared to table salt, it contains less sodium and more minerals and has a briny flavor.

Fiore di Cervia, the Italian version of Fleur de sel, is produced in the same way, but as the water differs, it is less briny and contains fewer minerals.

It is known as flake salt and its crystals are typically shaped like pyramids, thin and light. Also flake salt is low on minerals. 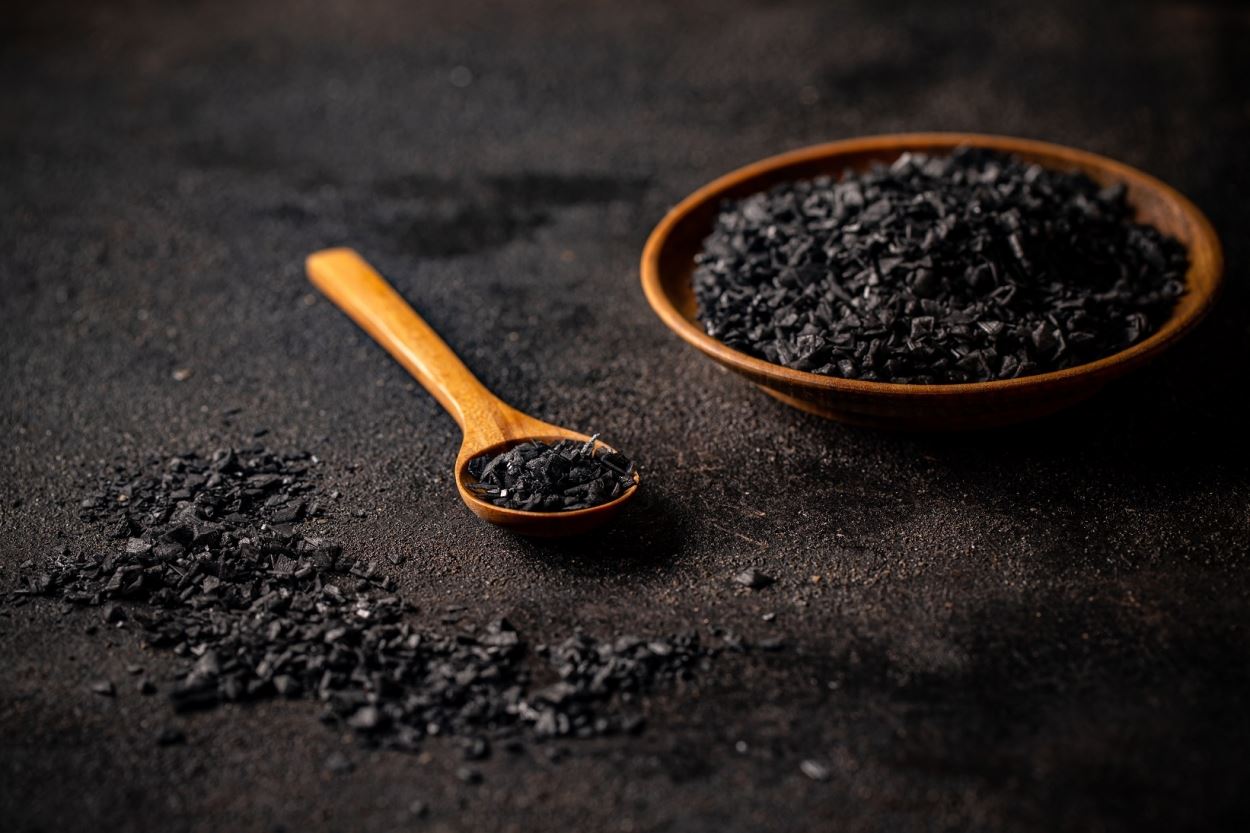 Another notable one of the different types of salt in the world is Himalayan black salt which is actually purple-red in color rather than black. However, its original name kala manak means “black salt.” Its color comes from the mineral greigite. Also, Himalayan black salt contains sulfur which gives it a harsh smell. Moreover, it has a square crystal structure.

How many types of salt are there in the world? Hawaiian black lava salt is surely an outstanding one in the list. Yes, you’ve read it right, Hawaiian black lava salt is harvested through the evaporation of pools on hardened lava flows. After the harvest, the salt is mixed with activated coconut charcoal. It may have a slight sulfur aroma to itself.

Alaea salt gets its name from the clay that is rich in iron oxide ‘alaea’ which is mixed with the harvested unrefined sea salt. This red volcanic clay gives the salt its characteristic brick red color. Historically, Hawaiian red salt has been used for religious ceremonies. It is also used in various native Hawaiian dishes.

Truffle salt is another one on the list of “how many types of salt are there?” It is one of the most common flavored salts. Truffle salt can have different versions depending on the mixture of black or white truffles with different types of salt.

Pickling salt is mostly used for pickling purposes. It has a coarse texture and does not contain iodine, minerals, or anti-caking ingredients. It also has fine granules which make it easier to dissolve in brine when pickling.

Celtic grey sea salt is harvested from the tidal ponds in the Celtic Sea, off the coast of France. It gets its grey color from the minerals that are left after the seawater is evaporated.

Being another one of the different types of salt, flake salt is also harvested through the evaporation of the seawater just like grey salt. However, the difference is its shape and texture. Its crystals are typically shaped like pyramids, thin and light. Alos, flake salt is low on minerals.

How many types of salt are there in the world? Certainly, a lot, especially when the flavored salts are added to the list. Smoked salt is produced by a cold smoking process with wood like apple, alder, or hickory. As the wood for smoking the salt and duration varies, so do the color and flavor. 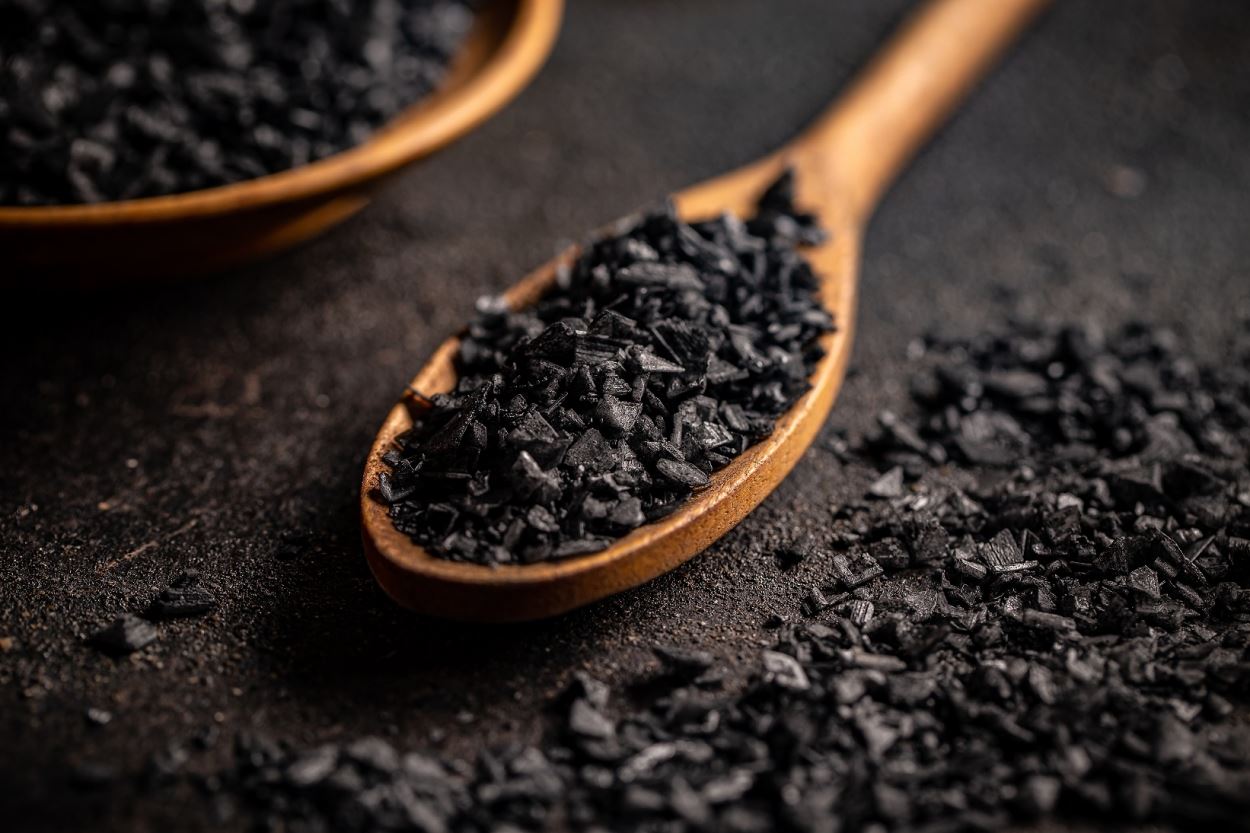 This one of the different types of salt resembles Hawaiian black salt. However, it is harvested from the island of Cyprus in the Mediterranean Sea. It forms through natural solar evaporation. Moreover, it is mixed with activated charcoal.

There is a wide range of different types of salt in the world. We tried to list the most notable ones above. Salt used in food or other purposes varies in color, texture, shape, size, smell, and taste depending on the source, harvesting method, and additives.